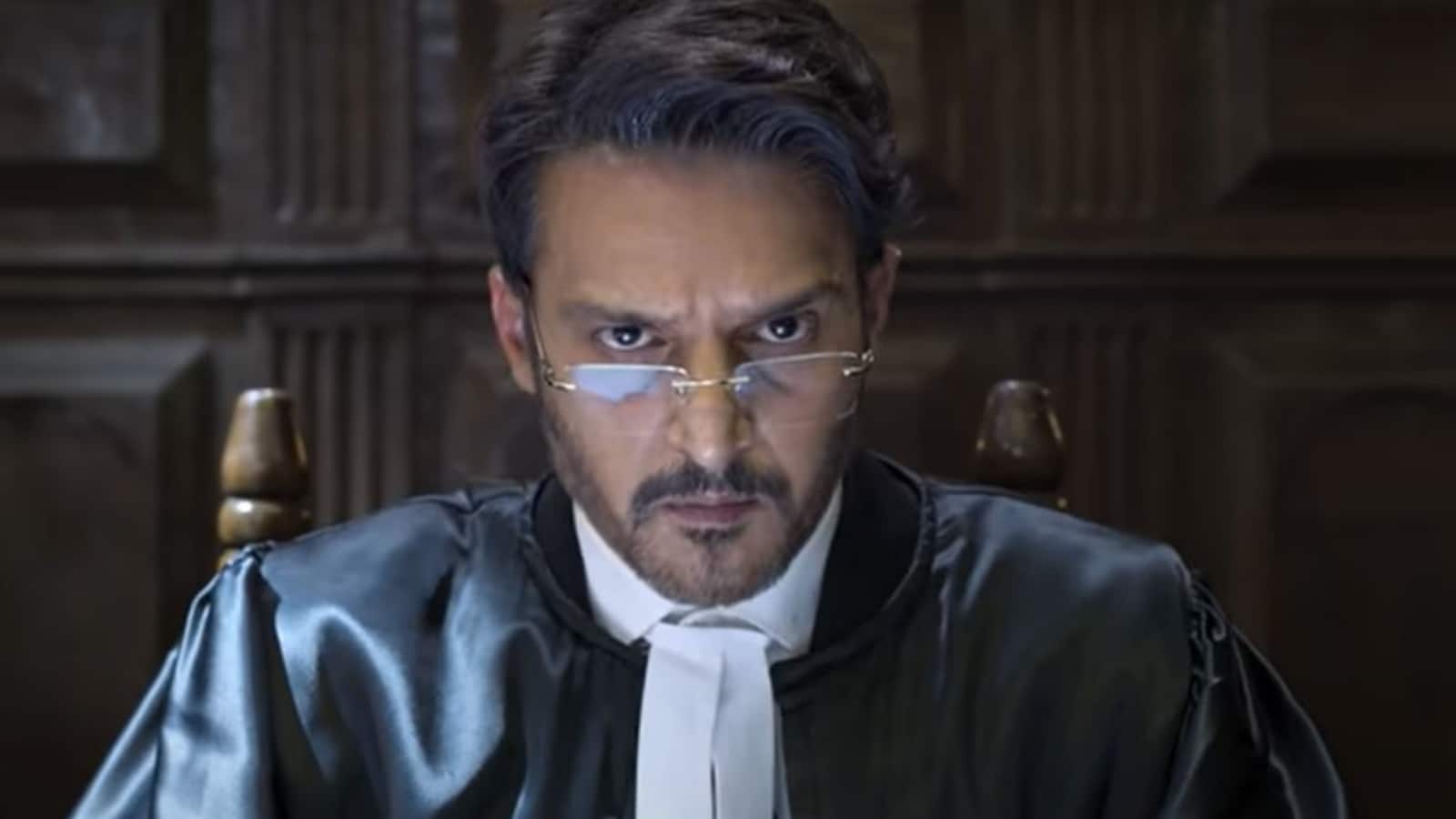 Remember the civics textbook which made us feel jealous of the bouquet of perks conferred to a court judge in India? Your Honor, somehow, makes it all seem fair. But what if such an authoritative figure, given the responsibility to dole justice, finds himself in the middle of a crime and is compelled to make choices which are in complete contrast to the definition of his job?

Jimmy Sheirgill is back as a sessions court judge in the intriguing courtroom drama. This time, he has much to deal with while his young son sits in jail in a hit and run case that killed a gangster’s son.

The actor, who once ventured into Bollywood as a romantic heartthrob in Mohabbatein, has come a long way. He makes you feel the helplessness of his character Bishan Khosla, who is frightfully torn between his duties as a father and his responsibilities as a judge. Caught on the wrong side of the law, Bishan is worried for the safety of his son in jail while he is himself being blackmailed by a gang for murdering the killer of his wife. As the gang asks him to pay a heavy ransom and influences his decisions as a judge, his world seems to be falling apart.

Desperation has multiple faces in the show as his sister-like figure Indu (Richa Pallod) is abducted and forcefully married to a gangster. Her dead husband (played by Varun Badola) is the only man Bishan talks to in his lonely world. Jumbled and messy it may sound, but the director makes sure not to confuse you with too many faces and effectively holds the intrigue with one storyline in parallel with the other. The worried-looking Bishan is never seen with a smile on his face and successfully transfers the tension to the viewer by holding a gun in one hand and keeping his eyes and ears open at all times. One does feel the lack of a missing wow factor but the suspense of knowing the fate of multiple characters keeps you hooked.

Also read: I want meaty roles, not ones that can be played by anyone else: Jimmy Shergill

The makers reach nowhere close to the precedent set by other suspense thrillers such as Family Man and Paatal Lok but do their bit in delivering a decent watch. One aspect that catches attention and leaves us quite amused is the manner with which Bishan’s abductors, played by Gulshan Grover and Mahie Gill, deal with him. The conversation remains borderline formal and almost cordial as they ask him to pay their ransom and deliver court decisions in their favour. It all looks like a real estate deal with usages like ‘aap’ and ‘saab’. If suspense and intrigue is all that you are looking for a casual watch, this one definitely makes the cut. However, be patient with Niwas as he slowly establishes the story in the initial episode or two. Inspired from an Israeli series of the same name, the second season appears to lag behind the first but seems to have enough fodder to feed the hunger of a choosy viewer.