Working on Maharani 2 has been an exhilarating experience: Rohit Sharma 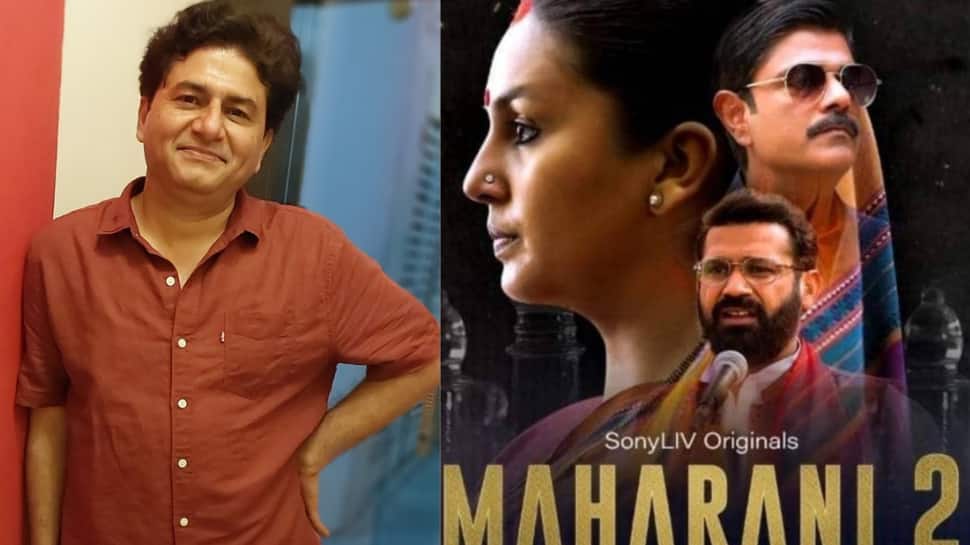 New Delhi: After the enormous success of Huma Qureshi and Sohum Shah starrer political drama Maharani Season 1, the much-awaited Maharani Season 2 is finally here. Directed by Ravindra Gautam, written by Umashankar Singh and Nandan Singh and created by Subhash Kapoor, the web series is soon set to release on streaming platform SonyLIV, in which all songs have been composed and produced by Rohit Sharma. The teaser for the show was released on 16th July and has caused a lot of anticipatory excitement in the audience.

Sharing his experience of working on this series, music composer Rohit Sharma says, “It has been an exhilarating experience. Season two did bring up some challenges but I had a great time composing the tracks for this show. There are a total of 7 songs in this series, and I hope that they are well-received by the audience as they were by Huma Qureshi, Sohum Shah and producer Subhash Kapoor. Immensely grateful to Subhash Kapoor sir for supporting and guiding me all through the series, and also to Dr. Sagar (lyricist) for the beautiful lines penned by him. Sincerely hoping that the audience will connect with, and cherish the music just as they have done in the past, with my earlier work.”

Rohit Sharma is currently busy working on three films, one of which stars Rinku Rajguru of Sairat fame, and has been written and directed by Ram Mahindra, a young and dynamic director from Chennai. The music composer has always received wide acclaim for his music. Be it “The Kashmir Files” or “Ship of Theseus”, his compositions have long been known to form an emotional connection with the audience.