With my work reaching the right audiences, I feel I’m on cloud nine: Nakul Roshan Sahdev 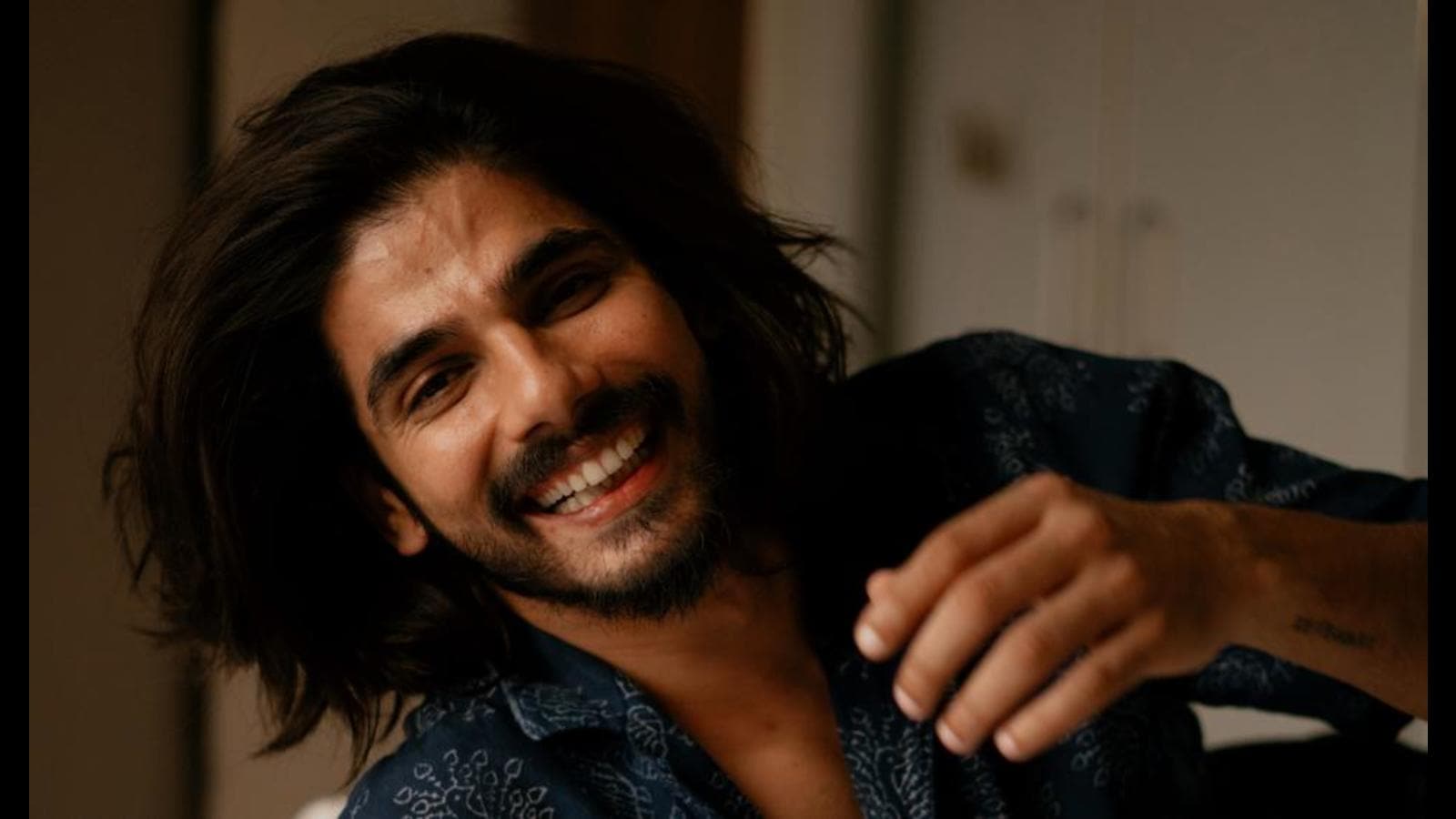 With two back-to-back OTT releases, Gully Boy actor Nakul Roshan Sahdev says for now he only wishes to look forward and prep up vigorously for the future

With two back-to-back OTT releases, Gully Boy actor Nakul Roshan Sahdev says for now he only wishes to look forward and prep up vigorously for the future.

“I literally started from zero, so couldn’t afford to slow down or feel rejected as that would have impeded my career in the very beginning itself. In fact, I was very clear in my head that like many Bollywood biggies who have made a mark without any godfather I too have to play the game with much confidence,” he says.

The Pagglait and Love Lust Confusion actor adds, “The fact remains that chote mote kaam se kuch zyada nai badalta hai youngsters ke liye. Also, many good projects I took up couldn’t see light of the day. Luckily, when Gully… happened I was absolutely sure to make most of that break,”

Sahdev is happy with his recent work is getting timely release. “For newcomers it’s disheartening when their projects are all complete but fail to release due to various reasons. Mere sath bahut baar hua but today when my work is reaching the right audiences, I feel like I am on cloud nine. Good work is happening and in right order.”

“I was glad when both my OTT series Girgit and Candy earned great reviews across. Both my roles were worlds apart but had equal scope for me to bring my addition to the stories. When I get to play such characters that have a wide compass and are near to present-day life, I try nailing it to the maximum. I sit with the creative team and work on everything — be it looks, body language, lingo or even that character’s style of walking,” Sahdev adds.

He will be next seen in the film Farrey, is currently busy wrapping a web series and is all set to start shooting for an untitled feature film from January 2022.