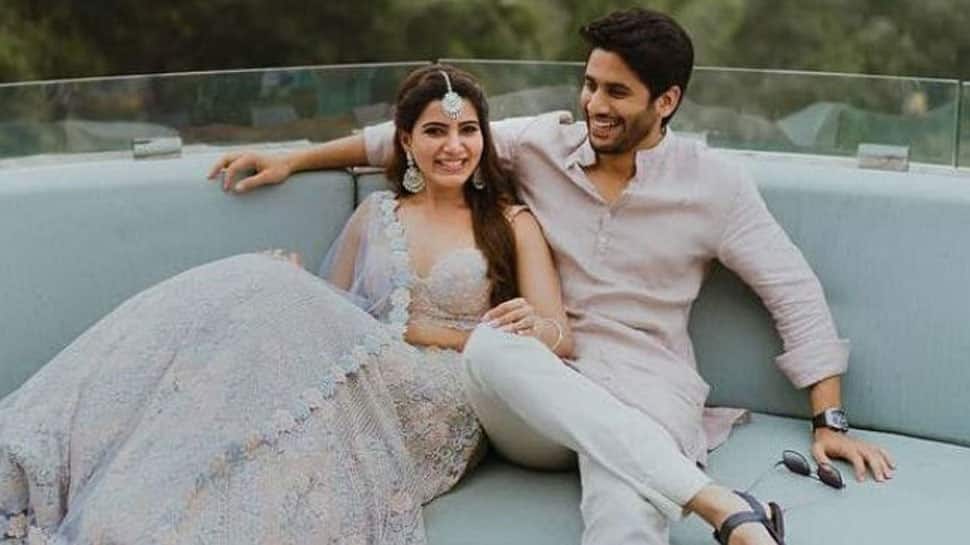 New Delhi: Talented actress Samantha Ruth Prabhu and former husband Naga Chaitanya fans were hugely disappointed when news of their separation hit the internet. The couple issued a joint statement and made the announcement. Now, a recent activity has triggered patch-up rumours.

Well, Samantha had also posted the separation announcement on social media. However, looks like she has deleted the post now. Well, this cryptic move is being seen as a happy development sparking patch-up rumours.

Nothing is known as of now and the duo has not made any statement regarding the reunion.

A few days back, Rajinikanth’s daughter Aishwaryaa and South superstar Dhanush announced the separation on social media, ending their 18 years of marriage. The couple issued a joint statement and informed their fans about the decision. This broke a million hearts as they were seen as one of the perfect power couples in the south movie industry.