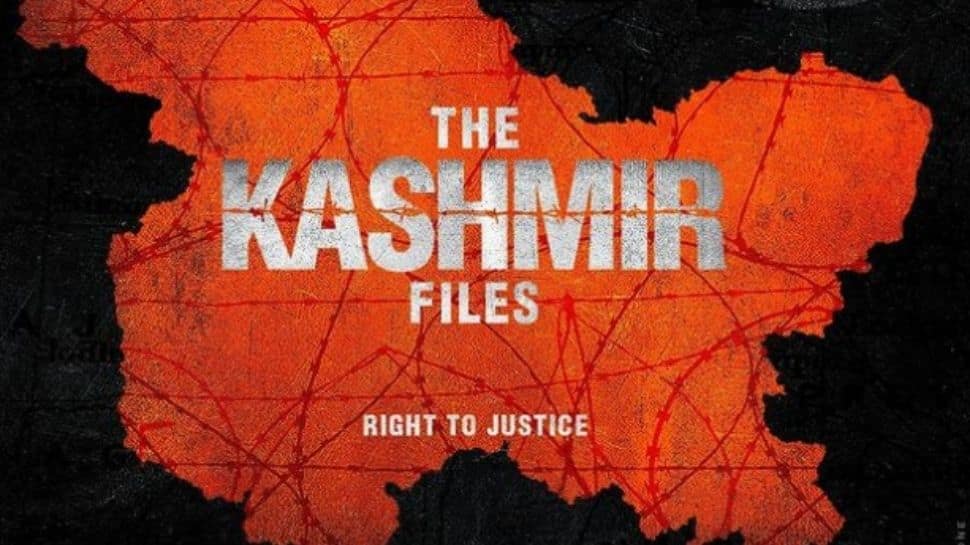 New Delhi: Making his country proud at the global level, Vivek Ranjan Agnihotri feels honoured and privileged that his highly-anticipated movie ‘The Kashmir Files’ has become the first one to dominate the prestigious ‘Times Square’ tower in New York on the auspicious occasion of India’s Republic Day.

Sharing this news on social media, proud filmmaker Vivek Ranjan Agnihotri tweeted, “HISTORIC. #TheKashmirFiles at Times Square, Manhattan. A matter of honour and pride as for the first time any film has been advertised at the world’s most expensive site by the fans and supporters led by @kp_global”.

A matter of honour & pride as for the first time any film has been advertised at the world’s most expensive site by the fans & supporters led by @kp_global pic.twitter.com/cte7vsJ1jd

Vivek informs, “The film was supposed to release on 26th January on Republic Day but it got postponed because of Covid. But the fans and supporters of this film decided that they must advertise it on Times Square – World’s most expensive and prestigious advertising site and they raised their own funds and did it, led by global Kashmiri pandits diaspora. It’s a matter of honour and pride for India and every single Indian because the issue of Kashmir genocide is now being mainstreamed just by the fans and supporters.”

Both Vivek and his actor wife Pallavi Joshi were stationed in the USA for over a month-long schedule for the special screenings of ‘The Kashmir Files’ across different cities.

From being a part of ‘The Peace March’ (that started from Mahatma Gandhi statue to Martin Luther’s memorial) to delivering impactful speeches at various prestigious institutes across the USA, Vivek and Pallavi are elated about the humongous and heartfelt response coming their way during the movie screenings.

After garnering praises for his last critically-acclaimed film ‘The Tashkent Files’ that went on to win the prestigious National Award beginning this year, Zee Studios and writer-director Vivek Ranjan Agnihotri have collaborated again to present yet another hard-hitting film, ‘The Kashmir Files’.

Living up to its title, ‘The Kashmir Files’ is a true story, based on video interviews of the first generation victims of The Kashmir Genocide of Kashmiri Pandit Community.

It’s a heart-wrenching narrative of the pain, suffering, struggle and trauma of Kashmiri pandits and questions eye-opening facts about democracy, religion, politics and humanity.