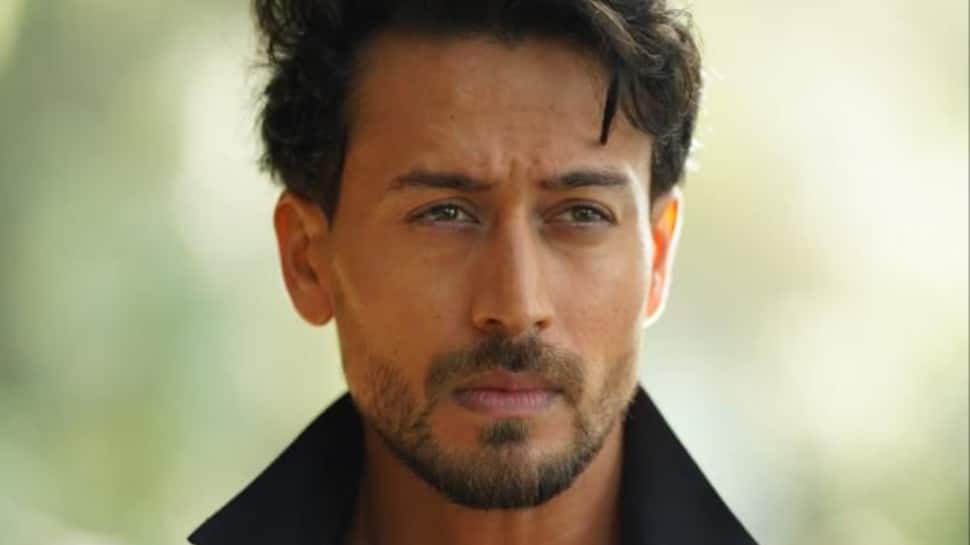 New Delhi: Actor Tiger Shroff’s popular film Baaghi 2 completes four years and on this occasion the young generation actor is touted as the  ‘King of Franchises’ with a slew of much-awaited film sequels in his kitty. After Baaghi 1 and 2, Tiger will next be seen in Baaghi 3 and 4, another instalment of the popular franchise. The actor will also be seen in Baaghi 3, Heropanti 2, Ganpath and Baaghi 4.

Tiger Shroff has proved his mettle when it comes to action-comedy genre and has a dedicated fanbase. Tiger Shroff is also the youngest action hero to come out of India and the only actor of his generation with so many successful franchises to his name.

Apart from ‘Baaghi’ franchise, after the success of ‘Heropanti’, the star is back with ‘Heropanti 2’ which is scheduled to release on Eid 2022. ‘Heropanti 2’ marks the fifth successful producer-actor partnership between Tiger Shroff and Sajid Nadiadwala.

Interestingly, prime festival release dates are normally reserved for the biggest releases and traditionally slotted for industry stalwarts, speaking volumes for Tiger’s fanbase and the crazy anticipation surrounding his releases.

Tiger Shroff fans have double reason to celebrate the highly anticipated festive season this year as Ganpath too is scheduled for a Christmas release.

Tiger Shroff is the only young actor who will have two big releases on Eid and Christmas, which is testimony to how his films are considered amongst the biggest and most awaited movies of the year.