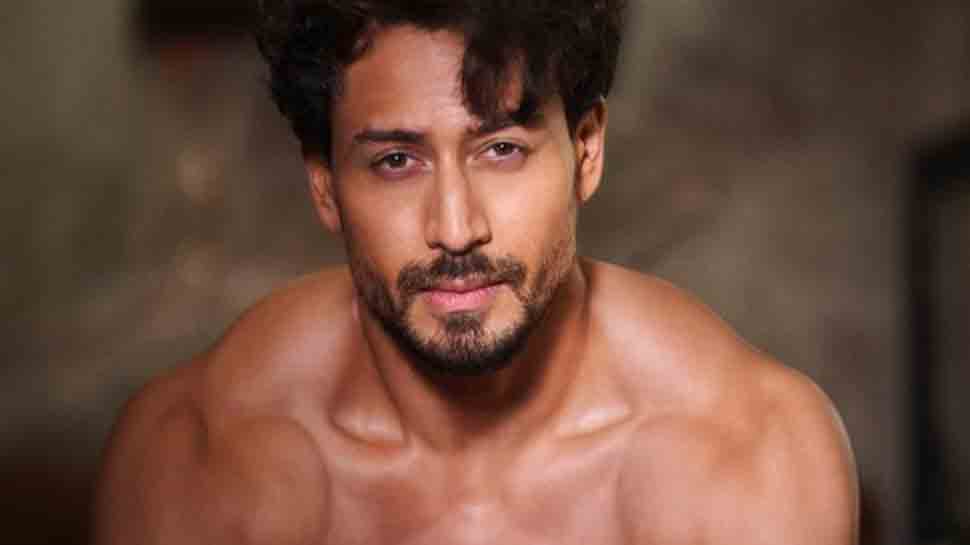 MUMBAI: ‘Baaghi’ actor Tiger Shroff has taken fitness to the next level as he shared a video of himself jogging amid a lush green pathway.

In the video clip, Tiger was seen jogging, facing his back to the camera as he wore a pair of yellow-coloured boxers, and white sneakers minus a shirt, flaunting his chiselled body.

The video also cut in between and revealed still pictures of the actor, performing various gestures. The still pictures showed the actor jogging and playing with a fancy football as he wore a pair of black-rimmed sunglasses. He indeed looked quite handsome in the shirtless pictures, grabbing the eyeballs of his fans. Soon after he posted the video on Instagram, fans poured their love and appreciation for Tiger adding heart and fire emojis.

Tiger is currently one of the most loved action heroes in the industry, and from his debut film ‘Heropanti’ in 2014, there was no looking back for the actor, and he is known for his unbelievable action stunts in the `Baaghi` franchise and `War` along with Hrithik Roshan. He is known to follow a strict workout regime and maintain his diet.

Tiger often shares videos and pictures of him doing workouts, inspiring many to stay fit and healthy.

Meanwhile, on the film front, the ‘Student of the year 2’ actor was last seen in ‘Heropanti 2’ which failed to impress the audience. He will be next seen in ‘Ganpath: Part 1’, in which he will be collaborating once again with Kriti Sanon.

Directed by Vikas Bahl, the project is currently being filmed and is slated to release on the occasion of Christmas 2022.

Apart from that, he also has ‘Bade Miyan Chote Miyan’ with Akshay Kumar, which is slated to release on the occasion of Christmas 2023 and ‘Rambo’, which will be helmed by the ‘War’ director Sidharth Anand.