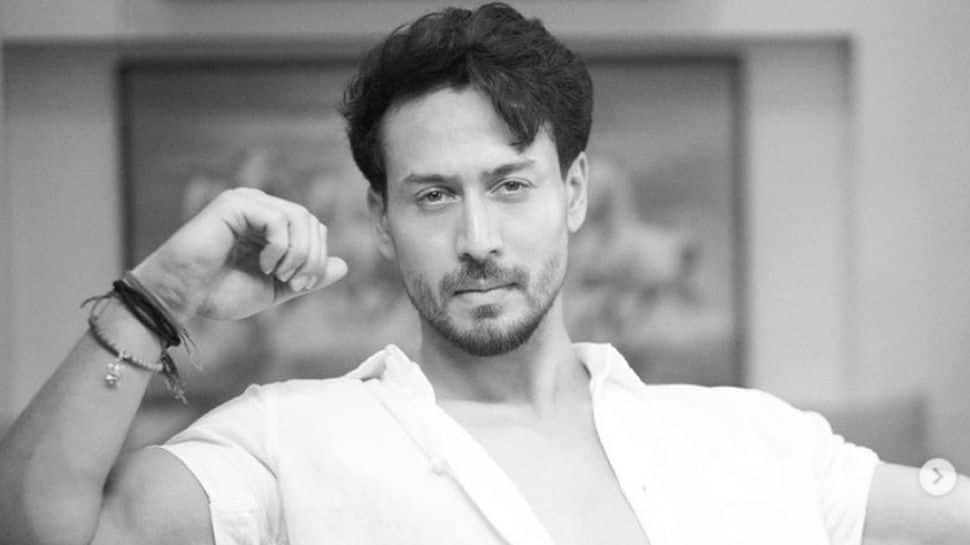 The team of Ganapath is currently shooting in UK. A social media post shows Tiger Shroff, Jackky Bhagnani and the crew enjoying a hearty game of volleyball.

Pooja Entertainment has been shooting the futuristic  thriller ‘Ganapath’ in their London studios. Producer Jackky Bhagnani posted a fun video on his Instagram handle to show the team including lead star Tiger Shroff enjoying a game of volleyball.

His caption, ‘The team that plays together, stays together,’  summed up the spirit of the game and the shoot. The film has been in news for its intriguing theme, its mega budget and the star cast including Tiger in the titular role and Kriti Sanon in an action avatar.

Produced by Pooja Entertainment in association with Good Co & directed by Vikas Bahl.