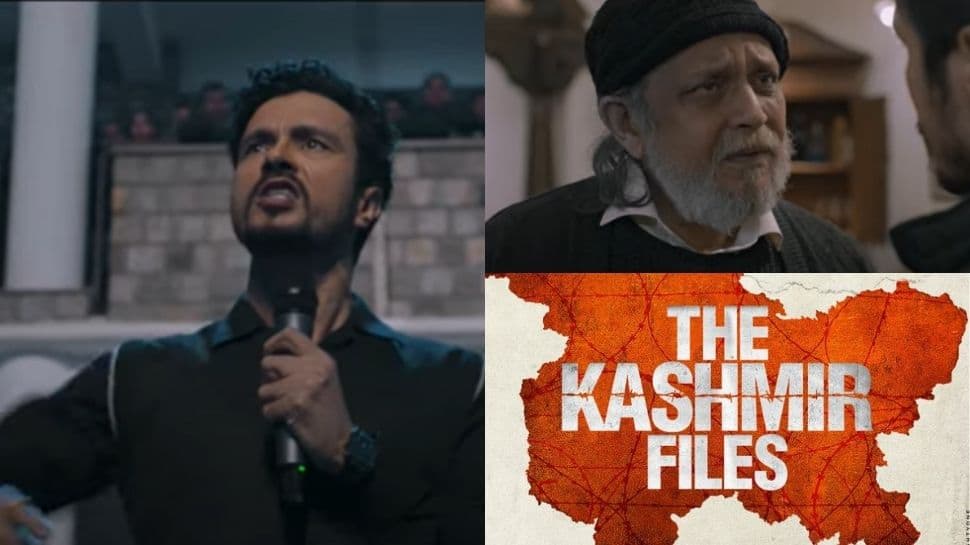 After the gripping ‘The Tashkent Files’, the makers are back with another shocking, riveting and brutally honest film based on the true stories of the victims of the Kashmir Genocide.

Giving audiences a glimpse of the terror, confusion and sheer panic that consumed Kashmir at the time, the trailer of ‘The Kashmir Files’ takes you on a rollercoaster of emotions that surfaced during the tragic incident.

Says director Vivek Agnihotri, “Bringing the story of Kashmir Genocide to the big screen is no easy feat and has to be handled with a great deal of sensitivity. This film promises to be an eye-opener and with a talented ensemble cast, audiences can revisit this incident in Indian history through this raw and real narrative.”

Adds actor Pallavi Joshi, “A movie is as good as its script and with The Kashmir Files audiences can actually feel and endure the emotions that the characters go through. As actors everyone on the team completely got under the skin of their characters and committed to telling this shocking and saddening story.”

The gripping drama is all set to release on 11th March 2022.