The Kapil Sharma Show in trouble after ‘The Kashmir Files’ director Vivek Agnihotri tweets ‘they refused to call us’! 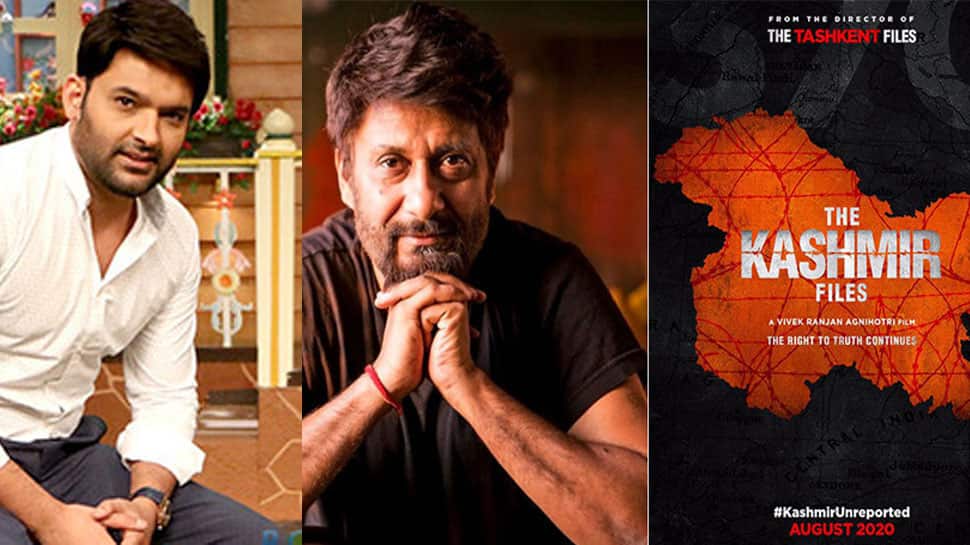 New Delhi: Controversy is not new to actor-comedian Kapil Sharma. Now, #BoycottKapilSharmaShow has been a top trend on Twitter today and the reason will baffle his fans. The Kashmir Files director Vivek Agnihotri alleged through his tweets that the makers of the show refused to call them.

The filmmaker claimed that Kapil Sharma Show makers didn’t invite them to the show saying ‘there are no commercial stars’ in the film. Take a look at his tweets:

I don’t get to decide who should be invited on @KapilSharmaK9 show. It’s his and his producers choice whom he wants to invite. As far as Bollywood is concerned, I’d say what once Mr. Bachchan was quoted saying about Gandhis: वो राजा हैं हम रंक… https://t.co/la8y9FhB6l

The Kashmir Files is based on the true stories of the victims of the Kashmir Genocide, helmed by The Tashkent Files director Vivek Agnihotri.