Tejasswi Prakash says she did not win Bigg Boss 15 because of Naagin 6, know details! 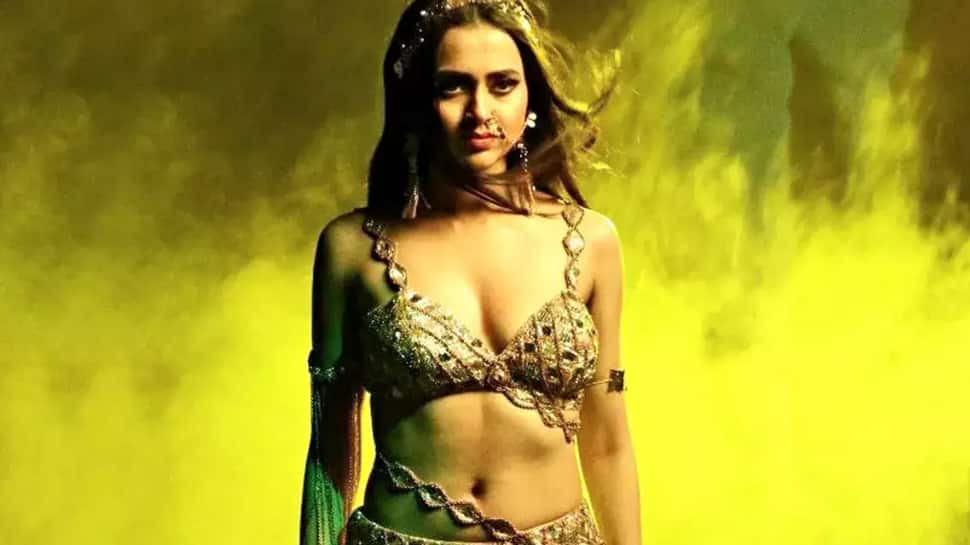 New Delhi: Actress Tejasswi Prakash won the latest season of Salman Khan hosted reality show Bigg Boss 15 and also bagged the lead role in Ekta Kapoor’s hit super-natural show ‘Naagin 6’. While the actress’s fans rejoiced at her victory, many celebrities and social media users were disappointed with the result. They have accused the reality show to be fixed and alleged that Tejasswi emerged as the winner as she was going to be part of Ekta Kapoor’s show. The ‘Swargini’ actress however has developed a thick skin and doesn’t let such negative comments bother her.

Opening up on the allegations, Tejasswi told The Indian Express, “Other actresses, who have played naagins have also done Bigg Boss. But they didn’t win. I never found logic in these claims. It’s not that Ekta ma’am would have taken back the offer if I didn’t win the show. I had even asked her during my first meeting if I won because of the show. And she told me she didn’t care, she wanted me as her Naagin. Also, even if I got offered the show and won because of it, tell me, there were other girls also in Bigg Boss 15. Why didn’t they get the same opportunity. It just doesn’t make any sense”.

Calling the claims ‘funny’ Tejasswi continued, “Various statistics have proved that I was loved every week on the show, and I can see the love people have for me. So to say that it was all planned is really funny”.

Reacting to her fellow contestants also not seeing her as a winner, the actress confessed, “I knew it for a fact that I don’t have a massive fan following inside the house but knew my fans will support me throughout.”