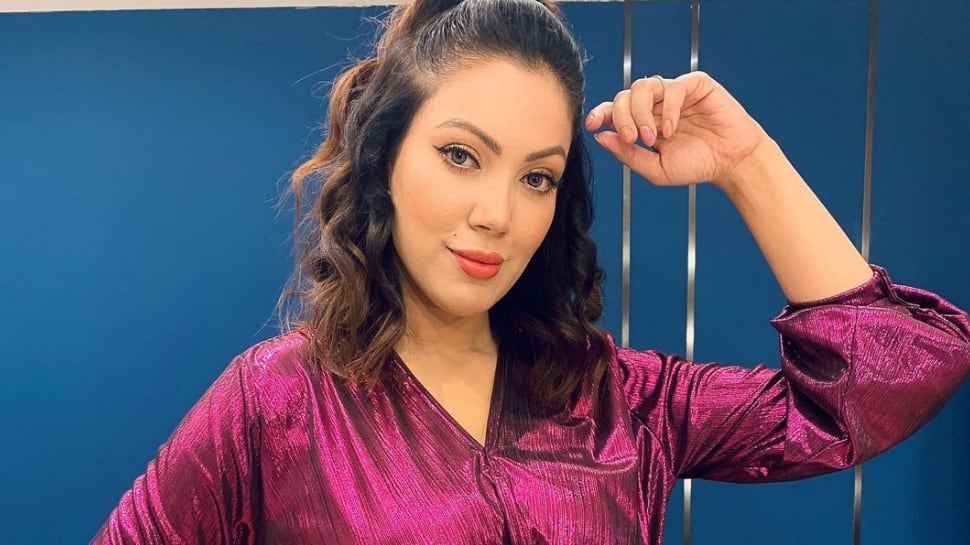 New Delhi: Actress Munmun Dutta, who is famous for essaying the role of Babita ji in popular TV show ‘Taarak Mehta Ka Ooltah Chashmah’ was held by Hisar police on Monday in connection with indecent and derogatory remarks made against the Scheduled Caste community in a YouTube video of January 9 last year. According to a report in Dainik Bhaskar, Munmun appeared before the investigating officer DSP Vinod Shankar and interrogated for over four hours and later released on bail.

A case is registered under the Scheduled Castes and Scheduled Tribes (prevention of atrocities) Act against Munmun.

The actress, in her infamous video said, “I am coming on youtube, and I want to look good don’t want to look like a bhangi.” As soon as this video was uploaded, #ArrestMunmunDutta started trending and several petitions were filed to get her arrested.

She however, later issued a long apology for her comment. “This is in reference to a video that I posted yesterday wherein one word used by me has been misinterpreted. It was never said with the intent of insult, intimidate, humiliate or hurt anyone’s feelings. Because of my language barrier, I was genuinely misinformed about the meaning of the word. Once I was made aware of its meaning immediately took the part down. I have utmost respect for every single person from every caste, creed or gender and acknowledge their immense contribution to our society or nation. Sincerely would like to apologize to every single person who have been unintentionally hurt by the usage of the word and I sincerely regret for the same,” read her statement.

Munmun’s  apology was countered by Rajat Kalsan, convenor of the National Alliance for Dalit Human Rights, who had filed an FIR against the actress.