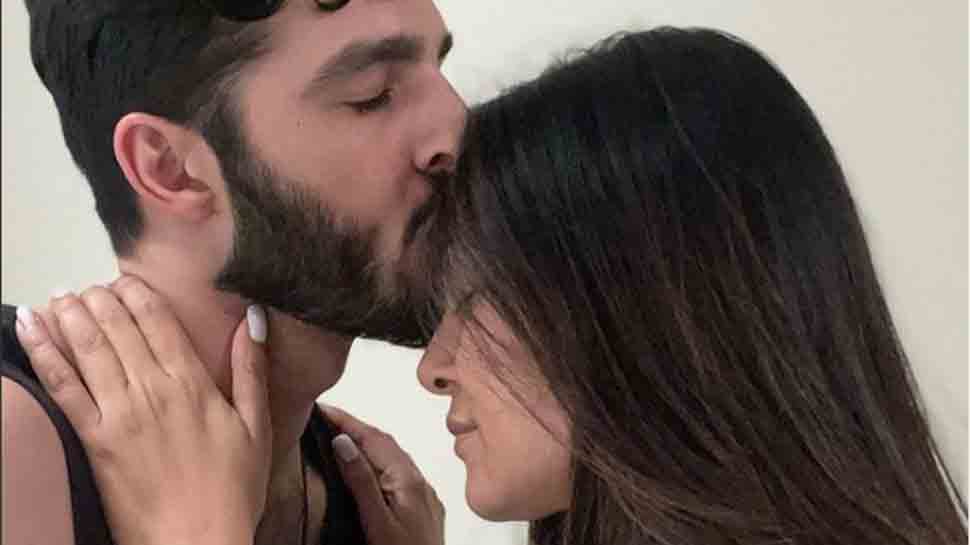 NEW DELHI: Actor and former Miss Universe Sushmita Sen and her boyfriend Rohman Shawl ended their relationship while still continuing to remain friends. Sushmita took to Instagram on Thursday to share the news of her separation, which was reshared by Rohman.

The 46-year-old wrote, “We began as friends, we remain friends!! The relationship was long over… The love remains!! #nomorespeculations #liveandletlive #cherishedmemories #love #friendship I love you guys!!! #duggadugga.”

One of Sushmita’s fan reacted to his post and wrote, ‘You owe so much to her, brother. Never forget that’. Rohman replied, ‘I can never ever forget that!! She is my family’, followed by a heart emoji.

The couple had reportedly been dating for about three years. But of late, there were rumours about the two calling it quits on their relationship. In fact, several reports stated that Rohman moved out of Sushmita’s house, where he had been staying all these years.

Sushmita and Rohman reportedly started dating in 2018. Rohman, a model, has walked the ramp for many top designers and endorses several big brands. Sushmita made her comeback with web-series ‘Aarya’, which was nominated in the Best Drama Series category in the International Emmys this year. She recently appeared as the protagonist in the second-season of ‘Aarya’. Her performance in the web-series has won her several accolodes from all over.

The actress also featured as one of the judges on the TV reality show ‘Fashion Superstar’, alongside designer Manish Malhotra and comedian Mallika Dua.

Sushmita’s Instagram account is filled with pictures of her and Rohman together. The two were undoubtedly one of the adorable couple of Bollywod. Fans would always swoon over their pictures and videos which they shared on their respective social media handles.