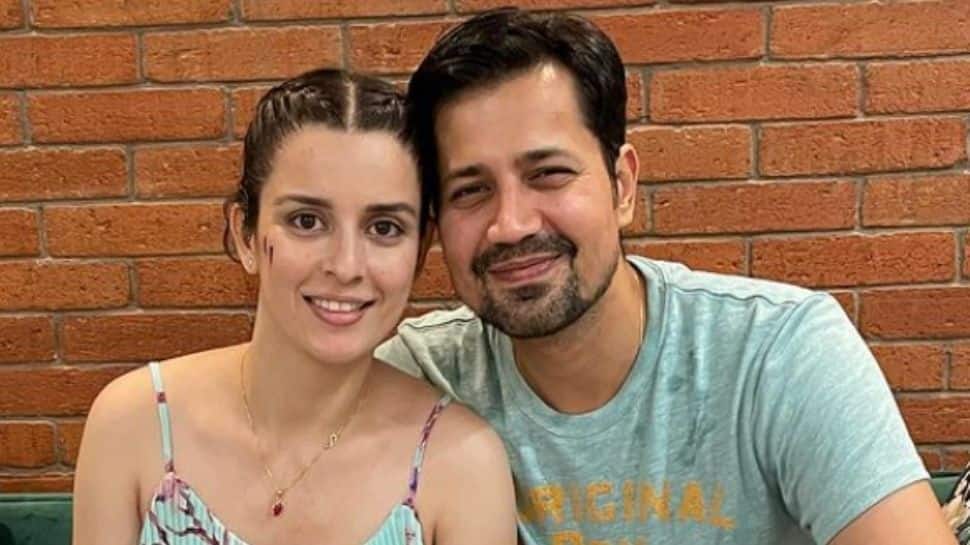 New Delhi: TV actress Ekta Kaul, popularly known for her role in the series ‘Rab Se Sohna Isshq’, recently encountered a troll who asked her a pointed question about her marital relation with her husband and actor Sumeet Vyas.

The actress was hosting an AMA (Ask Me Anything) session on Instagram and came across the question – “How successful is it in your view to marry a divorced man or woman?” This question greatly irked her, but she still answered it on her Instagram story.

She called the question ‘disgusting’ and shared a happy picture of her with her husband Sumeet, and their son Ved.

Ekta had written, “It’s a disgusting question but still would loooveee to answer! It’s this successful sir!!”

Take a look at her response:

Sumeet and Ekta got married on September 15, 2018. Sumeet Vyas was earlier married to Shivani Tanksale and has maintained in interviews that he and his first wife parted ways amicably.

The couple has a huge fan following and their social media pictures often hog the limelight for being adorable and romantic.