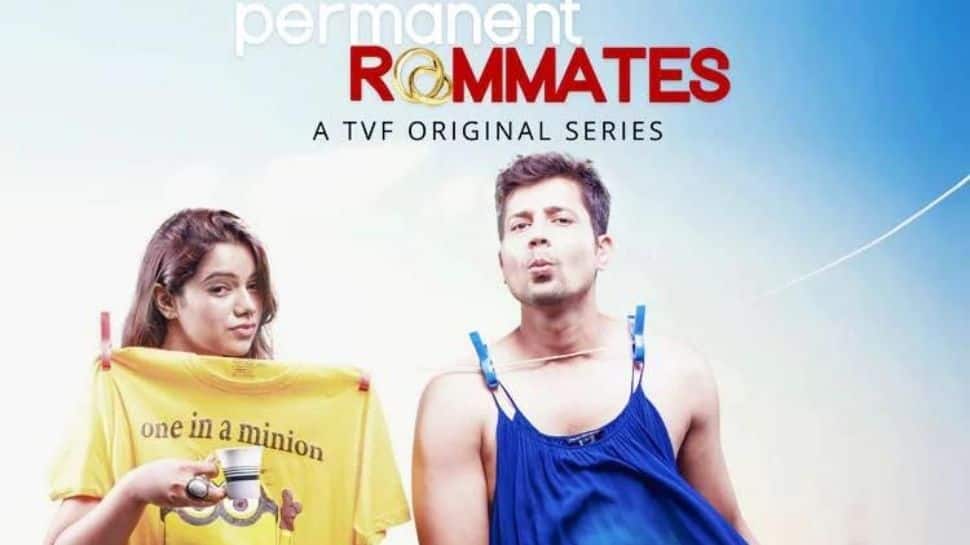 NEW DELHI: Indian digital sphere may be churning content like a clockwork at present but, it was ‘Permanent Roommates series that laid the foundation for long form content through the medium of streaming almost eight years back.

The comedy series is returning with its third season after the second season streamed in 2016. The show’s lead actors Sumeet Vyas and Nidhi Singh recently spoke with IANS about the third installment coming out as audio only series, revisiting old places in their subconscious for the sake of their characters and their experience of working on the audio only medium.

Nidhi, who stars as Tanya Nagpal in the show, says that she makes use of all the available agencies to her as an actor to sketch up her performance, this in turn allowed her to activate the memories of her character in her subconscious.

She said: “All my surroundings acts as a major stimulus including my co-actors. In this case we did not have the same setup and the creators were also different. Having the script and the banter along with Sumeet by my side we just slipped into the roll.”

Sumeet credits his theater experience for the same.

“I come from a theatre background, we always used to rehearse for around 6 months before a play and used to bond a lot and that became a happy space.”

He continues, “No matter what life throws at you when you come to the set you forget all of it and you get into the character. So whenever I go into this world where nobody is trying to intend anything bad, it is something which keeps me going.”

With the show coming out on Audible, the dynamics of storytelling are bound to change considerably but, Sumeet chooses to focus on the thrill that comes along while performing in the medium.

“It is actually very thrilling because when you are recording an audio book, you can get rid of your inhibitions about how you look and how you are going to present yourself in front of the camera.”

For him, more than performance, it seems like an exploration akin to reading a book, “It’s like reading a novel where you can just indulge in the content And script and have fun with it.”

Nidhi, on the other hand feels that the change of format doesn’t change anything for the actor in her.

“I don’t think the format changes anything in me. The beauty of permanent roommates is that it’s more of a conversational banter between different people and there is a lot of everyday conversation so there is nothing categorically very different and we just have to be what we are and our character.”

Sharing his thoughts on how he views the Internet as a part of an actor’s life, Sumeet says, “People especially realized the worth of the Internet in the lockdown. I’ve always had the internet to thank and not just me but a lot of artists including musicians, writers and actors as they got the opportunity to express themselves through the Internet.”

Nidhi concurs with her co-actor.

“I was the baby born off the Internet starting from the time where I did a very short video which went viral about the Delhi girl thing. I didn’t even know (back then) what is the meaning of viral and then the ‘Permanent Roommates’ happened and I felt really humble that I can engage a certain audience in a certain way and I feel very very lucky for it.”