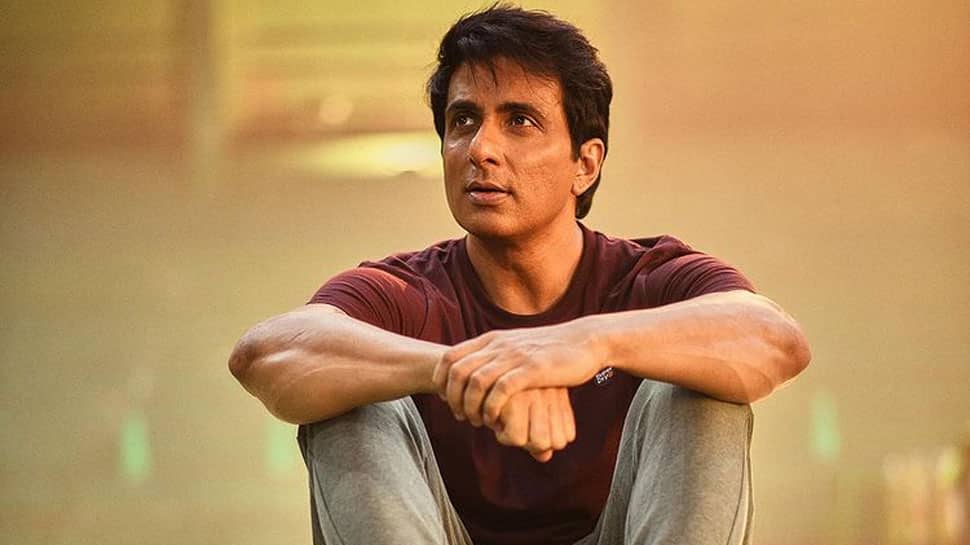 New Delhi: Actor Sonu Sood rose to immense fame for his social work during the COVID-19 pandemic where he extended help to people in need. The good samaritan is hailed as the ‘messiah’ of the common man and for all the right reasons.

But recently Sonu Sood got a really fun request from a fan asking for ‘chilled beer’. And what got the internet talking is the actor’s response on Twitter. Fan wrote: Sardiyon me kambal daan karne walo, garmiyon me thandi beer nahi pilaoge.

The actor had a hilarious response and wrote, Beer ke saath bhujia chalega.

In 2020, when the deadly COVID-19 pandemic broke out, Sonu Sood helped the migrant workers get back home safely and amid the surge of cases in the second wave, he has yet again proved to be a ‘hero’.

On the work front, Sonu Sood has now stepped into Rannvijay Singha’s shoes for Roadies, and is hosting the 18th season of the MTV Adventure show.