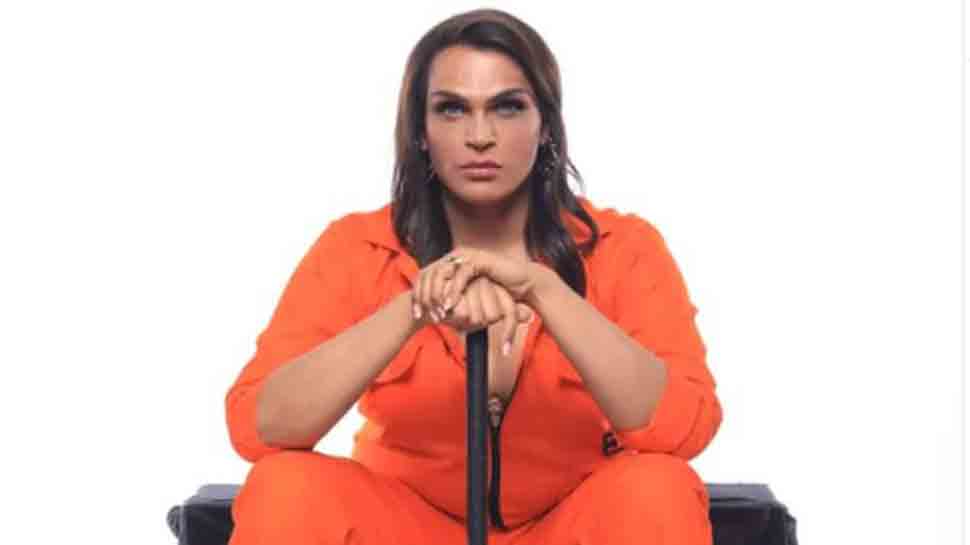 NEW DELHI: Renowned fashion designer Saisha Shinde is one of the most talked about contestants on reality show ‘Lock Upp’. Saisha has been grabbing headlines regularly for dropping unknown dark secrets of her life on the show, hosted by Bollywood actress Kangana Ranaut.

In the recent episode, she spoke about facing molestation at a young age by a known relative. It happened after Tehseen Poonawalla got evicted from the show but got an opportunity to save one of the nominated contestants. Tehseen, who had developed a close bond with Saisha, decided to save her and reveal a secret about him. Saisha too was asked to disclose a secret from her past before show host Kangana.

Recalling the horrifying incident, Saisha revealed, “I was molested at the age of 10 by someone from my family. He was a close family person, and was only a few years older to me. The question is what he did to me was molestation? I realised that I was molested by him only a few years later. (Wo mere se kuch saal hi bade the, sawal ye uthta tha ki kuch saal bade the to kya wo molestation hua? Kuch saal baad smjhne ke baad maine samjha ki wo molestation hi tha.)

Kangana, who was shocked to hear this, asks the fashion designer if she has confronted the person or wants to confront him now. Without revealing the person’s name on the show, Saisha says, “I didn’t confront him. I believe I might have given him hints and so he did this. Now, since this incident has been discussed here, he must have known about it.” (Mujhe laga ki maine bhi unhe hints diye honge ki unko aisa laga. Obviously ab jo ye baat yaha aayi h, to unko pta hi chal gya hoga.)

The ace fashion designer further added that she wanted that person to know that Saisha and Swapnil two different personalities.

Earlier, Saisha had expressed her feelings for another contestant, Munawar Faruqui. She also disclosed that she was mentally abused by her partner in a relationship.