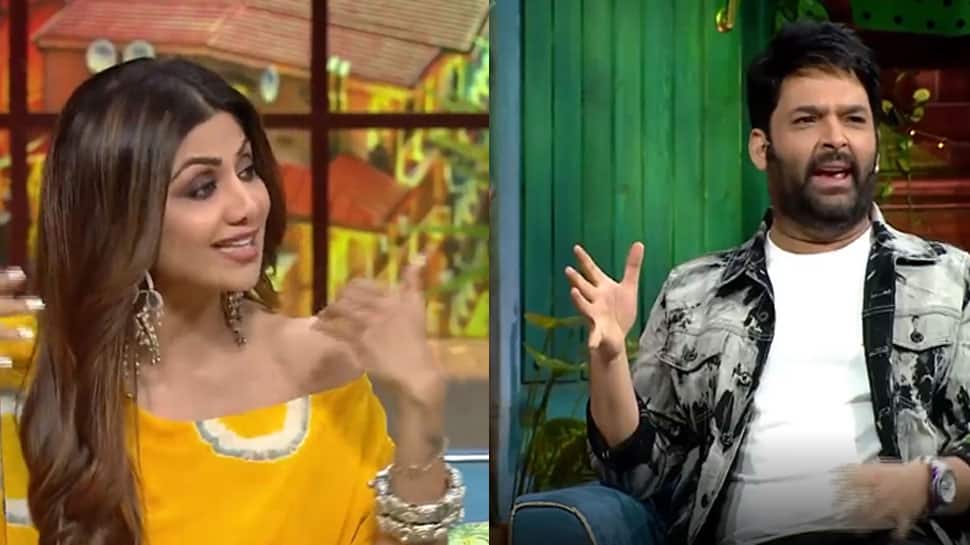 New Delhi: Actress Shilpa Shetty along with her India’s Got Talent 9 (IGT) co-judges including rapper Badshah and lyricist Manoj Muntashir made an appearance on The Kapil Sharma Show recently and the result is – entertainment fireworks!

Kapil Sharma opened up about his ‘drunk tweets’on his recent Netflix stand-up special, I’m Not Done Yet also.

He also mentioned on the same Netflix show about how he spent a whopping Rs 9 lakh in Maldives while trying to cut-off from the internet and outside world.