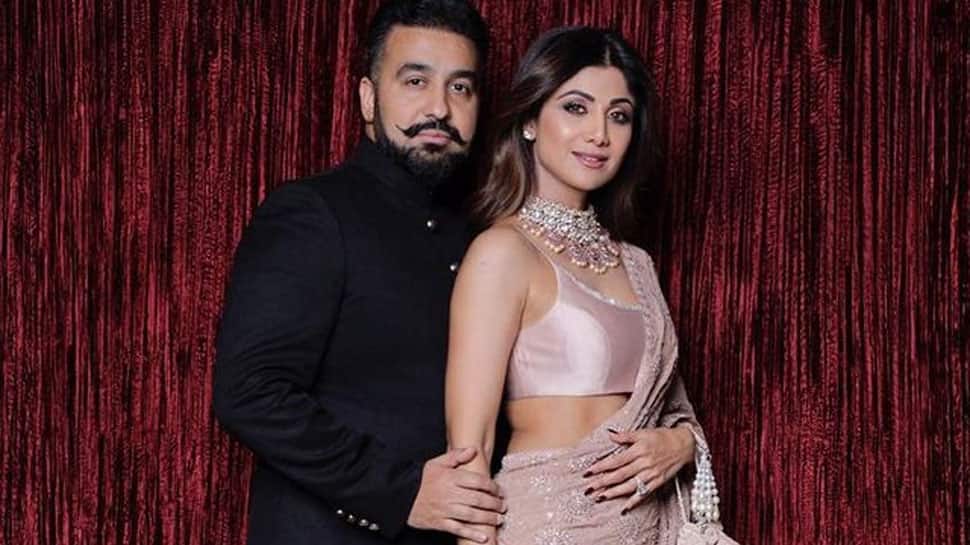 Shilpa Shetty did share a few posts on her Instagram from Dharamshala trip with kids Viaan and Samisha but it was sans hubby Raj Kundra. Take a look at pictures of them together visiting a temple in Himachal Pradesh. Twinning in yellow ethnic wear, the couple offered prayers at the divine abode of goddess Shaktipeeth Shri Jawalamukhi Temple.

A few days back, Raj Kundra deleted his social media handles after his name popped up in the pornography scandal.

He was arrested by the Mumbai police’s crime branch after being booked under relevant sections of the Indian Penal Code, the Information Technology Act and the Indecent Representation of Women (Prohibition) Act.

Kundra maintained a low profile ever since he came out of the jail and made no public appearance.