Shefali Shah reveals she had a HUGE crush on Aamir Khan, sent him a love letter with her photograph! 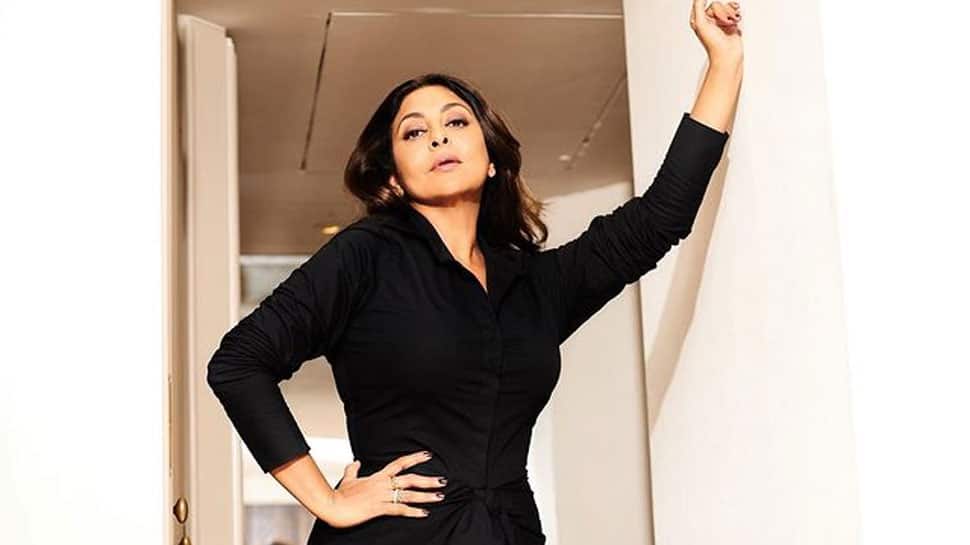 New Delhi: Seasoned actress Shefali Shah, who recently shared screen space with Vidya Balan in Jalsa, recalled her old crush – Aamir Khan. Yes! The actress confessed that she had a huge crush on the Dangal star back in the day.

Shefali Shah was recently asked to name her crush when she was in college. Recalling the good old days, she told Bollywood Hungama, “Aamir Khan. I wrote him a letter. I sent a photograph of mine with a love letter and in the photograph, I was standing there but it was looking very nice because it was blurred. Far away I am standing, you can’t make out anybody, who this human is, nothing, wrote a long love letter.”

Behind the scenes of Rangeela shooting https://t.co/wRUgEeGZ0z

Incidentally, Shefali made her big-screen debut in Aamir Khan’s Rangeela (1995), playing the role of Mala Malhotra in Ram Gopal Varma hit. But she quit the film after just four days of shooting as she felt her role was very different from what was briefed to her.

In the same interview, her Jalsa co-star Vidya asked her further, if she has worked with Aamir ever since, to which Shefali said no. Asked if she thinks Aamir is aware of her old crush on him, Shefali said, “I don’t know”.

Shefali and Vidya’s recent release Jalsa is an investigation thriller by filmmaker Suresh Triveni. It streamed on Amazon Prime Video on March 18, 2022.