Sanjay Leela Bhansali opens up on reuniting with Salman Khan, says he ‘has changed’ 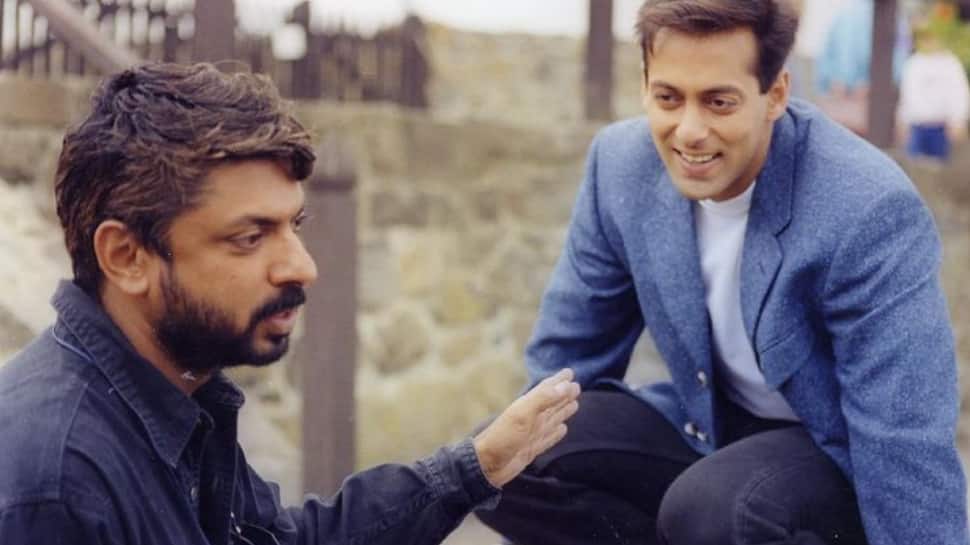 New Delhi: Director Sanjay Leela Bhansali, who is basking in the success of his recently released Alia Bhatt starrer ‘Gangubai Kathiawadi’ is one of the most sought after directors. However, actor Salaman Khan had collaborated with him for hit films like ‘Khamoshi’ (1996) and ‘Hum Dil De Chuke Sanam’ (1999), when he was relatively new in the industry. Salman and Aishwarya’s chemistry was especially appreciated in ‘Hum Dil De Chuke Sanam’. The actor-director duo was all set to reunite for the film ‘Inshallah’ after a 21 years gap. The film that was also supposed to star Alia Bhatt, however, shelved just a few days before going on floor.

Speaking about the possibility of them reuniting for a film, Sanjay told Bollywood Hungama, “Salman is a very dear friend, and I wanted to work with him after Padmavat. I put my best feet forward to make it happen. For whatever reasons, it didn’t turn out. We all change as people. So he has changed; in his mind, I have changed.”

The director further revealed, “I have utmost regard and respect for the person who did Khamoshi for me, who did Hum Dil De Chuke Sanam for me, and who stood by in Sawariyaa. So he (Salman) has been a very very important part of who I am today and I will always respect him for it. The ball is in his court to decide if he wants to work with me, and if it’s god willing inshallah agar hona hai to hoga (it’ll happen if it’s supposed to happen).”

In another part of the interview, Sanjay revealed both he and Alia were heartbroken after ‘Inshallah’ was shelved.

‘Gangubai Kathiawadi’ marks the first collaboration of Alia and SLB. The film has been garnering rave reviews and is also performing well at the box office.