Sanjay Dutt opens up on returning to cinema after battling cancer, says ‘I’ll keep acting till the day I die’ 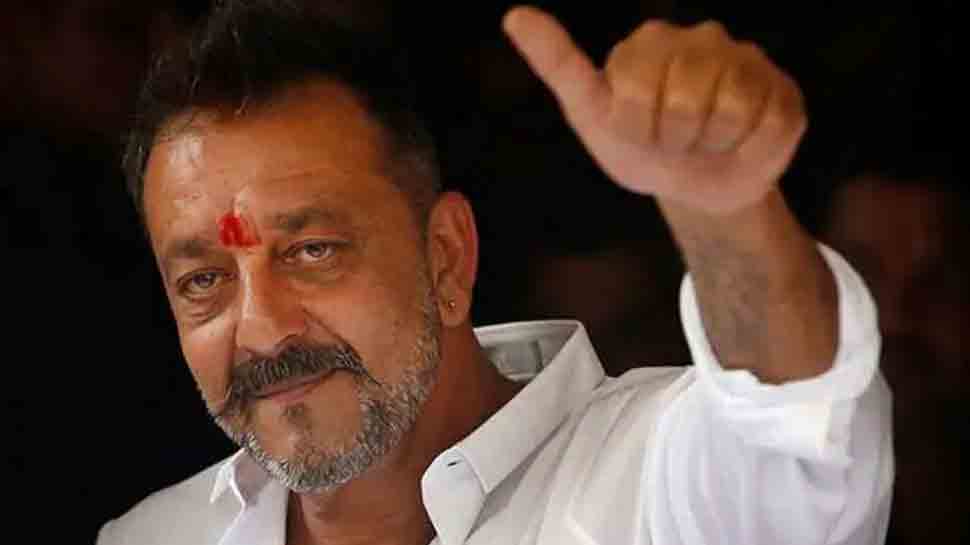 NEW DELHI: You can take an artist from art but never the art from an artist, just like veteran superstar Sanjay Dutt who made a roaring comeback to Indian cinema after battling cancer. For a recap, amid the COVID-19 pandemic in 2020, Sanjay Dutt, 62, was diagnosed with lung cancer and the actor went through extensive treatment in Mumbai. Months later, Dutt announced that he was cancer-free. After successfully battling the fatal disease, Dutt has made a comeback to the Indian cinema and has signed some of the most special and highly anticipated projects.

Speaking to ANI during a press conference in Delhi on Friday, the ‘Munna Bhai’ actor opened up about his love for Indian cinema and how he feels proud to be a part of this industry. “I am an artist and till the day I die I`ll keep acting if God permits me to,” he said.

The ‘Khalnayak’ actor added, “I love what I do. I love the characters I play, I love the body of work I have done and it`s been 45 years I have been in the industry and I see the young talent coming up.”Dutt also praised his ‘KGF: Chapter 2’ co-star Yash for achieving heights at such a young age, with his magnificent performance on screen.”I look at Yash and I look at myself 20-30 years back and to see them have this kind of achievement makes me proud. You know being sitting there and seeing all the boys Ranbir, Yash, Ram Charan and JrNTR and all these guys, it makes me proud that in our family of the Indian film fraternity I feel proud to be a part of it,” he said.

Meanwhile speaking about Sanjay Dutt’s upcoming projects, the actor will next be seen in `Prithviraj` and `Shamshera`.He recently started shooting for the comedy family drama `Ghudchadi` co-starring Raveena Tandon in the lead.