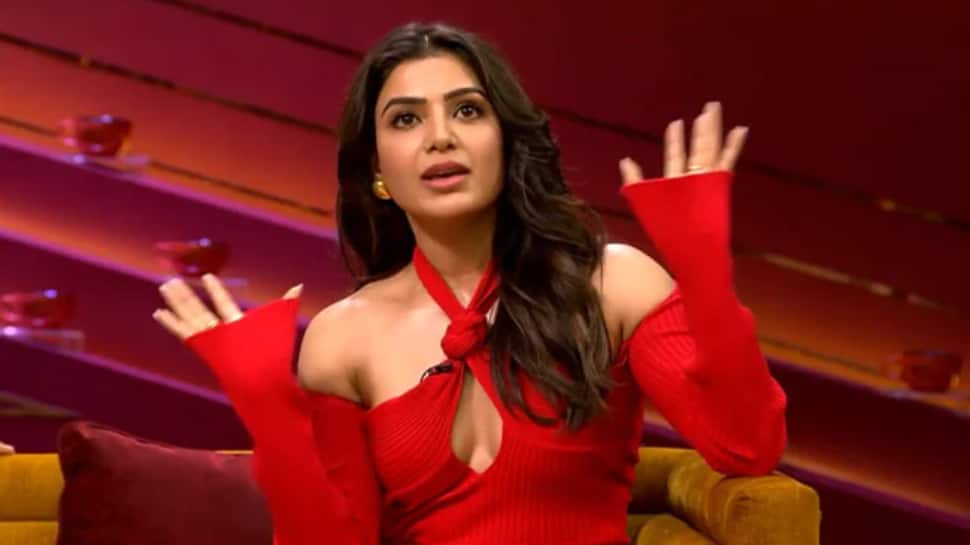 “I didn`t have a choice actually, coming into this profession, because things were hard at home. We didn`t have much money to study further.. but then I am really glad. When my father said No I can`t pay your loans, that changed my life,” she shared.


Samantha made her `Koffee with Karan` debut alongside Akshay Kumar. She is now all set to make her Bollywood debut. She has reportedly signed her debut film alongside Ayushmann Khurrana. If reports are to believed, Samantha has joined Varun Dhawan in a remake of Russo Brothers` Citadel, which is helmed by Raj Nidimoru and Krishna DK.

Samantha has already made a mark in the Hindi entertainment industry with her performance in The Family Man 2, which was released in 2021.