Samantha and I’ve moved on: Naga Chitanya speaks on his divorce 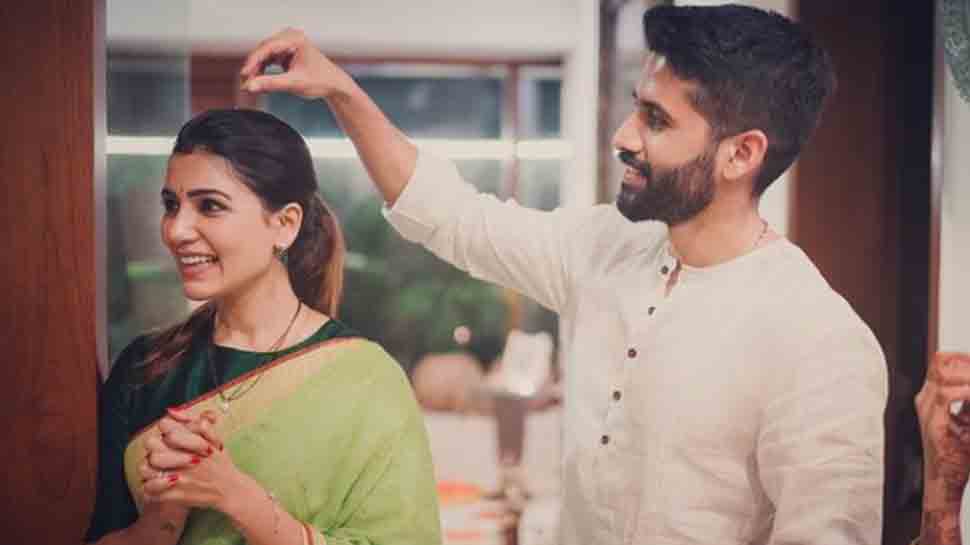 NEW DELHI: Once tagged as the most adorable couple in the south, Samantha Ruth Prabhu and Naga Chaitanya’s fairytale wedding hit rock bottom last year and the duo decided to announce their separation. Married for almost four years, ‘ChaySam’ broke a million hearts after they decided to go separate ways and file for divorce. Today,  both of them are focussing on their respective professional commitments. However, every time they decided to address their divorce, they end up making it to the headlines.

Naga Chaitanya, who is otherwise known to be a reserved guy, opened up on his separation from Samantha Ruth Prabhu. In a candid chat with ETimes, Chaitanya opened up about all the loose talk going around his separation from Samantha and confessed, “It is frustrating. I am here as an actor and I want my professional life to do the talking. I don’t want my personal life to be the topic of discussion. We all have a personal space and there’s a reason why it’s called ‘personal’.”

Naga said that he understands people’s fascination with his life as such things come with being a celebrity. He, however, adds that it’s his responsibility to not get affected by such things. “Unfortunately, it’s a part of this job where your personal space also becomes a narrative. That’s the baggage that this job carries. It’s my responsibility to be affected by it or not. Every celebrity needs to take that call, actually. It does become frustrating that my personal life makes for a bigger headline than my professional achievements. But I guess, I just need to keep working harder on my profession. The personal life bits will come and go,” the ‘Thank You star told the publication.

Naga further discloses why he chose to stay silent on the buzz being done around his separation from Samantha Ruth Prabhu. “Whatever both of us wanted to say, we both put out a statement regarding that. That’s what I have always done with my personal life anyway. Things that I feel are crucial to be shared and put out, I do inform the media about it, whether it’s good or bad. I come out, tell the people about it through a statement and that’s it. In our case, Samantha has moved on, I’ve moved on and I don’t feel the need to inform the world about it, more than that,” he said.

Samantha Ruth Prabhu and Naga Chaitanya declared their separation in October last year, after four years of their marriage. Samantha recently made an appearance on Karan Johar’s chat show ‘Koffee With Karan 7’ where she spoke about parting ways with Naga and all the rumours that surfaced on the internet.

Speaking of their professional work, Naga Chaitanya’s Thank You opened in cinemas on July 22. He will next be seen in ‘Laal Singh Chaddha’ also starring Aamir Khan, Kareena Kapoor and Mona Singh. The film is set to arrive in theatres on August 11, 2022.