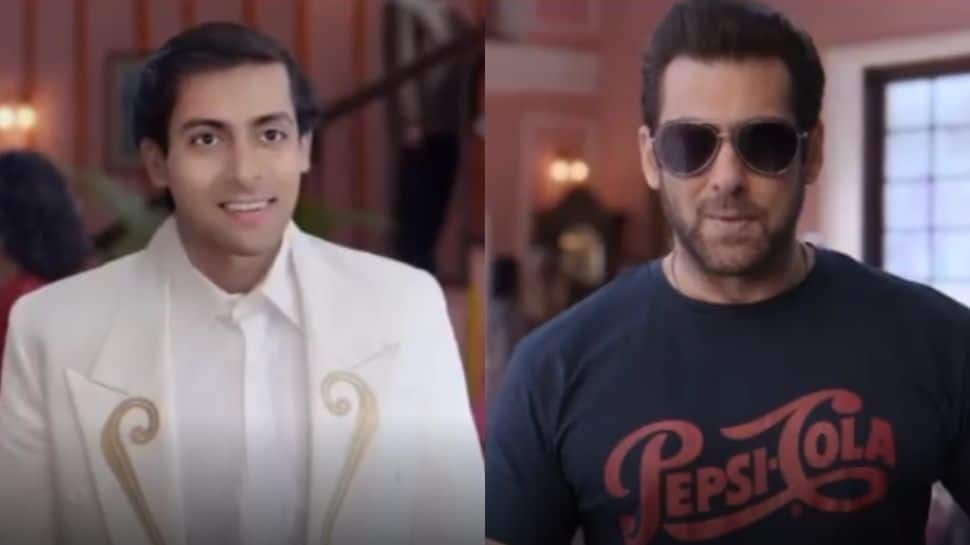 New Delhi: Bollywood superstar Salman Khan often gets asked about his marriage plans especially now that he is rumoured to be dating singer Iulia Vantur. However, the answer always evades us as ‘Bhai’ refuses to give a straight answer to the question.

Instead, it appears he’s taken it in his stride and now regularly jokes about it during shows and ads.

As he shared the video, she wrote in the caption, “Hui ya na hui…jaanne ke liye parson dekho!!!”

Bollywood superstar was last seen in Antim: The Finale Truth with his brother-in-law Aayush Sharma.

Meanwhile, Salman Khan’s much-awaited spy thriller ‘Tiger 3‘ has been locked for an Eid release. It is scheduled to hit the big screens on April 21, 2023.