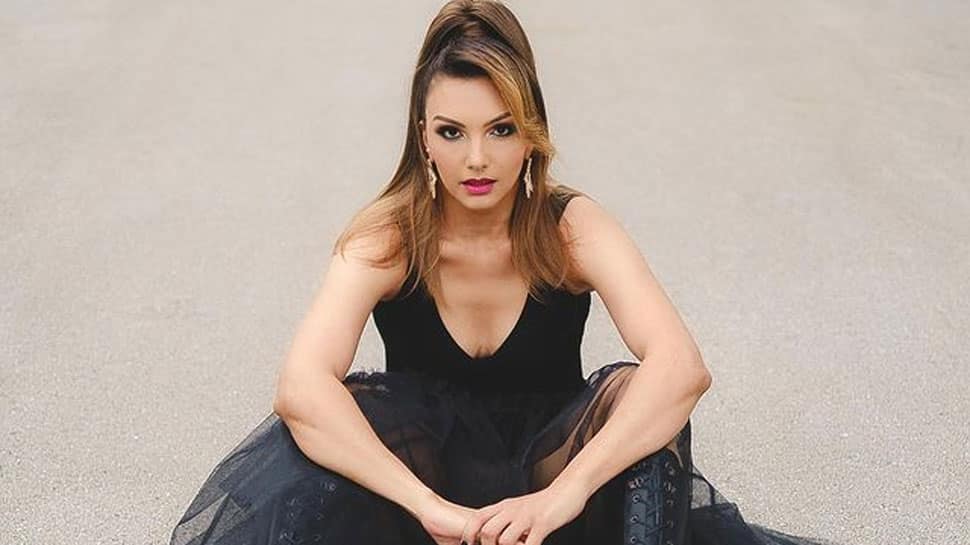 Somy Ali’s explosive post reads: The Harvey Weinstein of Bollywood! You will be exposed. The women you abused will come out one day and share their truth. Just like @aishwaryaraibachchan_arb

Interestingly, the silhouette shot she shared online is from Salman’s old movie Maine Pyar Kiya’s romantic track Aate Jaate Haste Gaate, although she has not named anyone or tagged the film yet many eyebrows are raised. She has restricted the comments on this post.

For the unversed, Somy Ali dated Salman Khan in 90s for almost a decade. Soon afterwards, Sallu Bhai dated Aishwarya in the early 2000s before the relationship made headlines and they never worked again ever after.

Aishwarya had even opened up on being in an abusive relationship after the ugly breakup.

Somy Ali starred in many Bollywood films from 1991 to 1998 with leading actors and was rumoured to be dating Bollywood superstar Salman Khan in the 1990s. She is now an activist, working for women’s rights, victims of domestic and sexual abuse. She is the founder and president of No More Tears USA and is happy working for society.