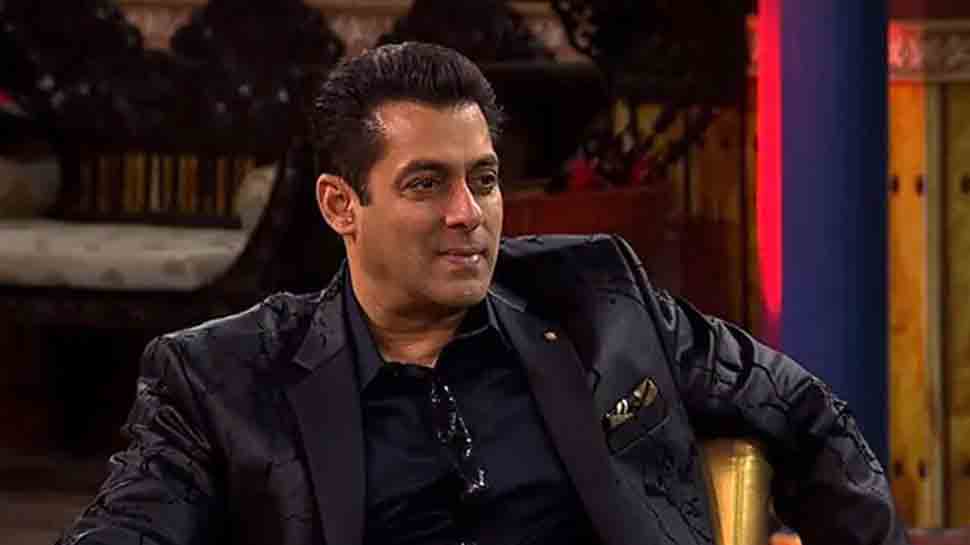 NEW DELHI: Bollywood superstar Salman Khan shared his new artwork ‘Motherhood’ with his fans on social media. The actor dropped a video on Instagram where he is seen giving final touches to a painting of Mother Teresa. The actor was clad in his casuals and looked completely lost in his work. Notably, for the ‘Sultan’ actor fans, his latest post, where he is seen flaunting his painting skills, has a connection with ‘Bigg Boss’.

Sharing his new artwork, the Ek Tha Tiger actor in the caption used his famous line which he used to conclude reality show ‘Bigg Boss’ in ‘Weekend Ka Vaar’ episode. Alongside the video, he wrote, “Do whatever u want to do but don’t trouble your mother … happy women’s day! View my art at the link in bio. @Agpworld @sgmf2020 #BeingHuman @googleartsculture @ArtiereGallery”. The heartfelt video ended with a special message, “Love does not measure, it gives.”

As soon as Salman shared the video on the Instagram handle, fans dropped heart emojis in the comments section.

On the professional front, Salman Khan has a slew of projects in his kitty. Salman, who was last seen in ‘Antim: The Final Truth’, will next be seen in Tiger 3 with Katrina Kaif. The film is directed by Maneesh Sharma. Apart from this, he has ‘Kabhi Eid Kabhi Diwali’ in his kitty. Salman will also appear in a cameo role in Shah Rukh Khan’s ‘Pathan’.

The actor is rumoured to be in a relationship with Romanian beauty Iulia Vantur. The two have often been spotted attending events and parties together. However, none of them have made their relationship official yet.