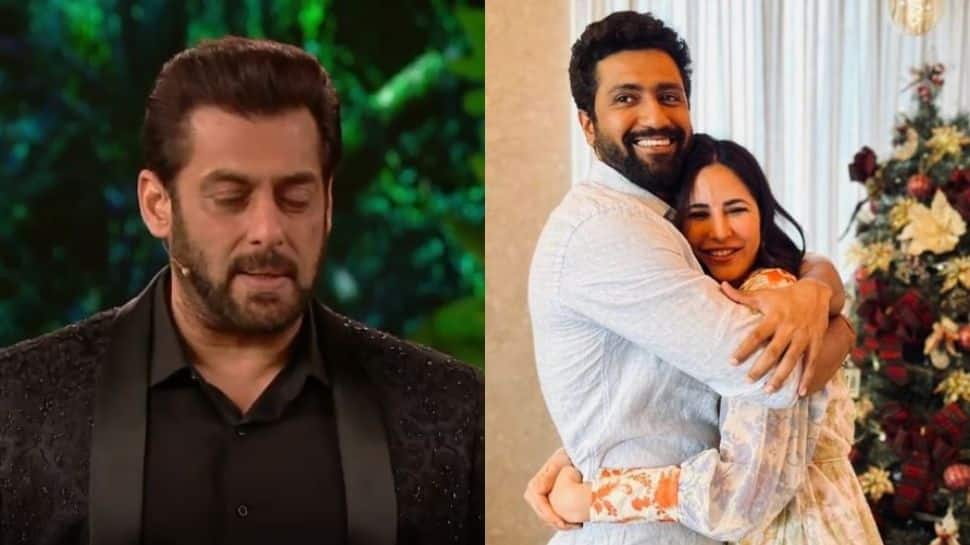 Shehnaaz was seen explaining to Salman why she is not Punjab Ki Katrina anymore and that she is India Ki Shehnaaz. She said, “From Punjab’s Katrina Kaif, I have become India’s Shehnaaz Gill. Because India’s Katrina has now become Punjab’s Katrina since she is married now.”

After saying that, Shehnaaz wondered for a moment if she misspoke and said, “Maine kuch zyaada toh nahi keh diya?” and then she said, “Sir, aap single hi acche lagte ho. (You look good as a single only).

Salman Khan surprised the audience with his reply as he hinted that he is not single currently. He said, “Jab ho jaunga, tab aur accha lagunga. (When I become single, I’ll look even better).”

For the unversed, Katrina Kaif and Vicky Kaushal got married on December 9 in Fort Barwara in Rajasthan.

The grand finale of Bigg Boss 15 will be happening on Jan 29 and 30 January, at 8 pm only on Colors.

Coming back to BB 15, currently, the top contestants who are fighting for the trophy includes Pratik, Nishant, Shamita, Tejasswi, and Karan.