Saif Ali Khan, Prabhas ‘Adipurush’ to new release date out, check it out! 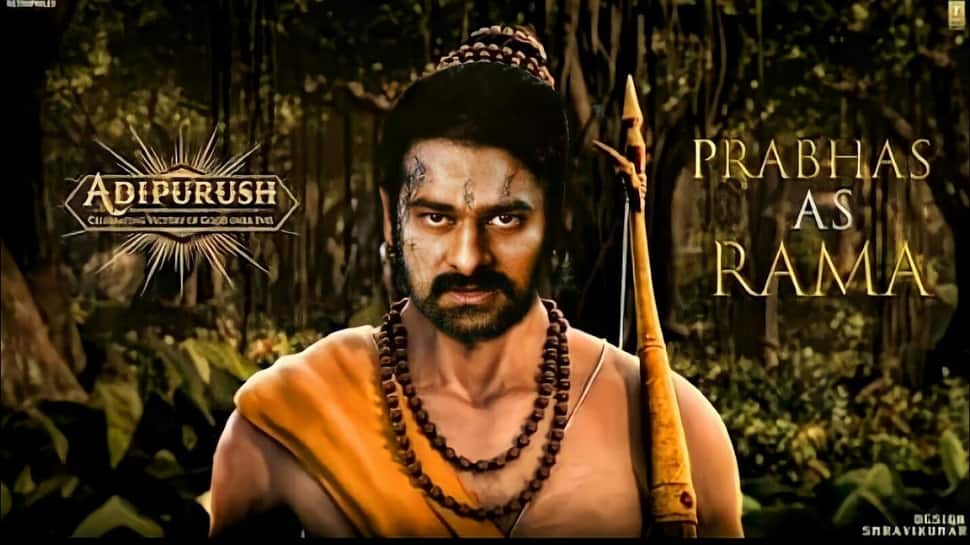 Mumbai: On the auspicious occasion of Mahashivratri, the makers of ‘Adipurush’ has announced the new release date of the film.The Om Raut’s directorial will hit the theatres on January 12 in 2023.

Sharing the update, Prabhas, who will be seen headlining the project, took to Instagram and wrote, “#Adipurush Worldwide Theatrical Release in 3D on 12th Jan 2023.”

Actors Saif Ali Khan, Kriti Sanon and Sunny Singh are also a part of `Adipurush`, which is said to be the adaptation of the Indian epic that revolves around the triumph of good over evil.