Saif Ali Khan: I think we should be all doing web shows 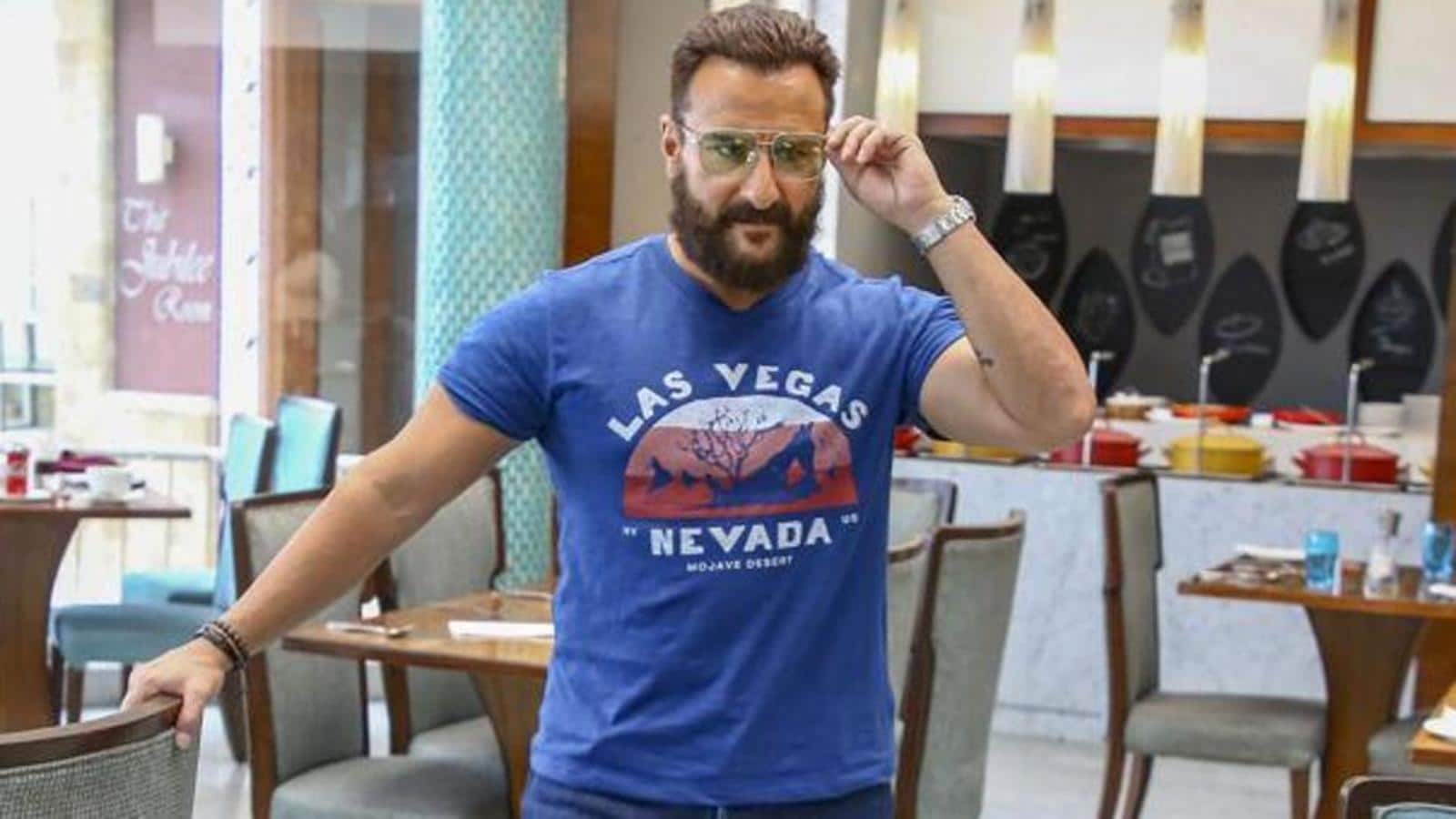 He is one of the first actors to dabble with the web series space back in 2018 with Sacred Games and Saif Ali Khan has continued to explore the digital space in all these years.

The actor says he feel fortunate to be living at a time when the OTT platforms has opened up newer avenues for all creative people involved and elevated the entertainment space as a whole.

The actor has also starred in another series, Tandav and his film, Bhoot Police also had a digital release.

“I am very excited about the possibilities. I always knew that it is something great. I see Ajay Devgn also doing something on the web and I feel do good. I think we should all be doing web shows,” he adds.

When he did his first web series, the concept of the OTT platforms was still in a very nascent stage in the country. Talking about what pushed him to take the plunge; Khan says it is something that he had been aware of from the very beginning, so it was a no brainer for him to say yes.

“I think it was the first time for me to get something first in life. It is not really my thing to try and be a pioneer in anyway. It is lucky in a way but it is also fairly logical that if a big OTT was coming to India and there is a production house which likes to experiment and then one of the names that would come up would be mine because I have been on the edge of looking for something like that in a way,” the 51-year-old explains.

Khan also believes that the whole theatre vs OTT debate is also quite redundant given that there is no competition between the two.

“They are entirely different things. We are very lucky as audiences as well as actors that there is a platform like the OTT. For an economy y to thrive you need different competitive kind of idea. I don’t think OTT and cinema are competitive necessarily, they can work well together. In a perfect world, I think you should tailor your entertainment to each of these platforms slightly differently,” he ends.