‘Rude judgements..’: Sara Ali Khan replies to troll who asked her why her shayari is ‘so bad’ 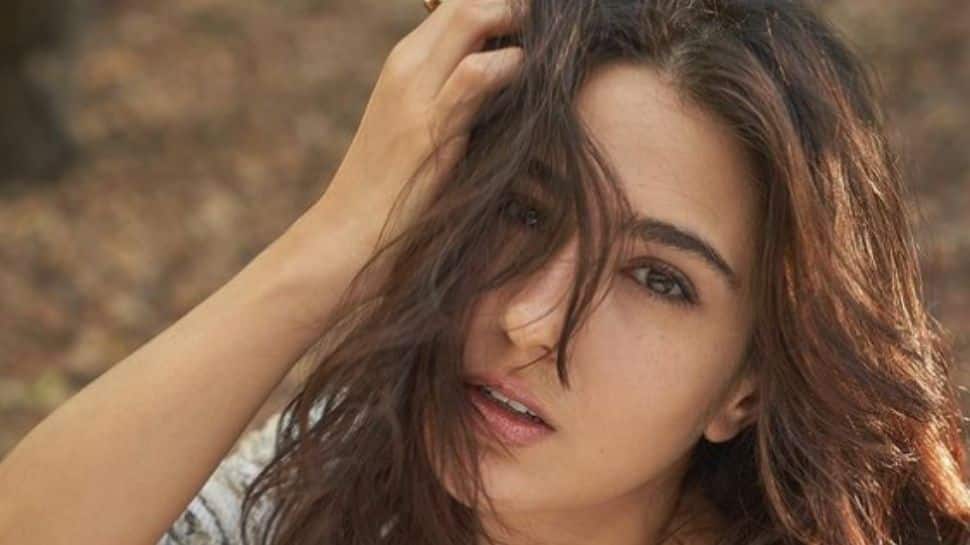 New Delhi: Sara Ali Khan recently held an Ask Me Anything session on Instagram while on sets for a project and encountered a bit of a tough question on her ‘shayari‘ skills. The actress was asked by a netizen why she’s so bad at shayari or poetry.

Although the question was meant to insult her or troll her for her shayari, Sara took the question in a good stride and answered with poetry itself!

The user had written: “Why are your shayaris so bad?”.

She replied, “So I drive positive people like you mad, And because rude judgements don’t make me sad, And I am who I am inspite efforts of mom and dad, As it’s a result of all the laughter and fun I had, And not to mention after that I feel glad, I hope you don’t actually dislike my shayari, and if you do then just a tad…”

On the work front, Sara recently wrapped up shooting for Laxman Utekar’s untitled film in Indore.

The movie stars her opposite Vicky Kaushal. The film is said to be the sequel to the Kartik Aaryan and Kriti Sanon-starrer Luka Chuppi but there is no official word on it yet.

She was last seen in Anand L Rai’s ‘Atrangi Re’ which also starred Akshay Kumar and Dhanush.