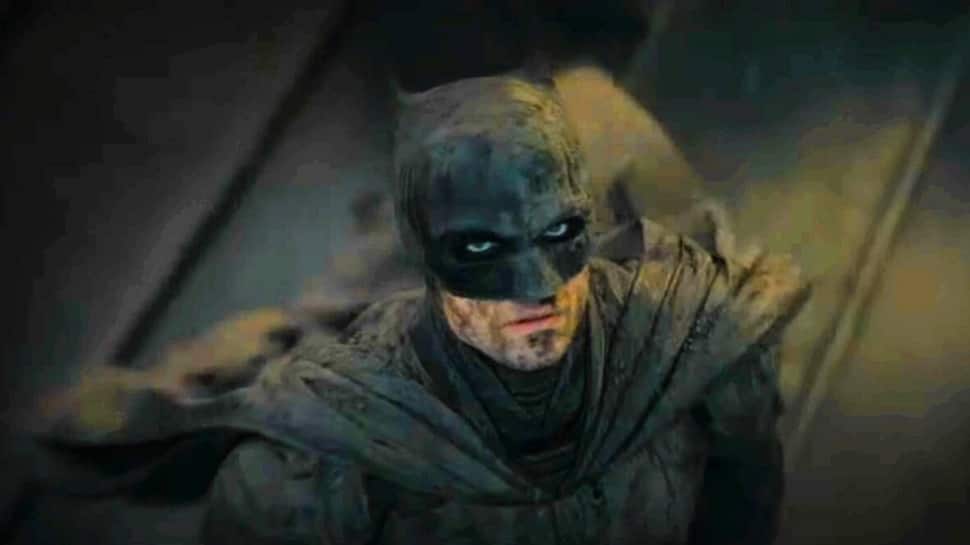 Los Angeles: After several shifts around the release calendar due to the pandemic, ‘The Batman’ finally rolled out the red carpet for its world premiere at Lincoln Center in New York on Tuesday evening.

Though Robert Pattinson, Zoe Kravitz and other stars in attendance, the evening was missing one key contributor. Matt Reeves, the director behind the new DC adaptation, could not attend the event after being diagnosed with Covid. After the cast was introduced on stage, Reeves explained his absence through a live video call ahead of the screening of the film, reports variety.com.

“We were taking the film around and doing the press tour. Despite being double-vaccinated and boostered, I got Covid,” Reeves said, sending a wave of disappointment through the crowd.

“The good news is that I’m healthy, I’m good. But I’m not with you. It’s a great heartbreak for me because this movie means so much to me. It was a five-year journey for me and I’m really excited that we’re sharing it with you tonight.”

“I want to thank, from the bottom of my heart, the incredible crew that we made this movie with. They are such incredible craftsmen, artists… (It’s) the best crew that we ever worked with. I know that so many of you are there tonight. I’m so sad that I’m not there with you,” Reeves continued, before following up with a joke.

“I’d like to thank each and every one of you, name by name, though they informed me that this movie we made is quite long.”

The premiere itself remained Covid sensitive, with seats left empty between audience members.

‘The Batman’ will begin its theatrical run with preview screenings on Thursday evening. The Warner Bros. tentpole is already targeting a massive opening weekend, with analysts projecting a three-day haul in the range of $100 million and $125 million.