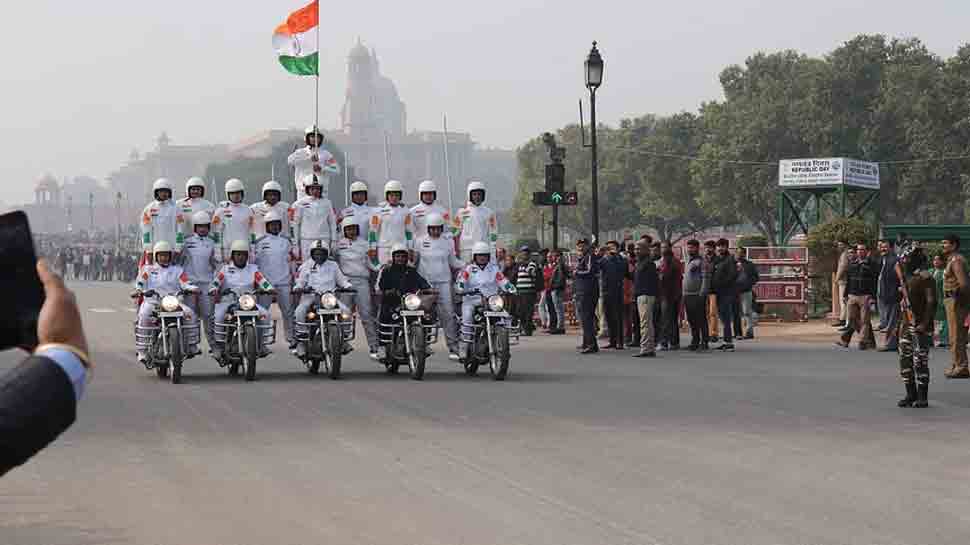 NEW DELHI: Republic Day marks an important event in India’s history. It commemorates the enactment of the Constitution of India which came into effect on January 26, 1950, and made the nation into a republic. This year we will be celebrating the 73rd Republic Day. Many of us have fond memories of the R-day parades that would air on television and incite a sense of patriotism in everyone. Even though the festivities will be toned down this year again in the wake of third wave of COVID-19 and Omicron cases, the parade will carry on with many new additions to the showcases and tableaux.

It is a well-known fact that India achieved independence from the British on August 15, 1947 after the long-drawn Indian independence movement. However, even after independence, our country had to rely on the modified colonial Government of India Act 1935 as we didn’t have a permanent constitution, yet. On 29 August 1947, a resolution was created for the appointment of the Drafting Committee for drafting the official Constitution with Dr B R Ambedkar as chairman. The Constitution of India was adopted on November 26, 1949 but came into effect on January 26. The date, January 26, was chosen as in 1930, that day was declared as “Purna Swaraj” day by the Indian National Congress, marking complete freedom from British Raj.

How is Republic Day celebrated?

The landmark event is celebrated with great fervour and enthusiasm all across the country. The main attraction of the day is the R-day parade which begins at Rajpath, Delhi and ends at India Gate. It consists of beautiful as well as informative tableaux by different States exhibiting their culture and heritage. The parade also honours the brave Indian Army, Navy, Air Force, police and paramilitary forces for protecting our nation. The military forces often display the latest weaponry, aircrafts and gadgets during the parade. The celebration usually ends with impressive flypasts by the Indian Forces. On 29 January, the festivities concluded with the Beating Retreat ceremony by the Indian Army, Indian Navy and Indian Air Force with the President of India as the chief guest.

Additionally, the President of India distributes Padma Awards to the deserving civilians of the country to honour their contribution to the nation. Brave soldiers are also awarded Paramvir Chakra, Ashok Chakra and Vir Chakra. Live webcast of the Republic Day Parade is also made accessible every year to millions of people who wish to view the parade over television, internet and social media.