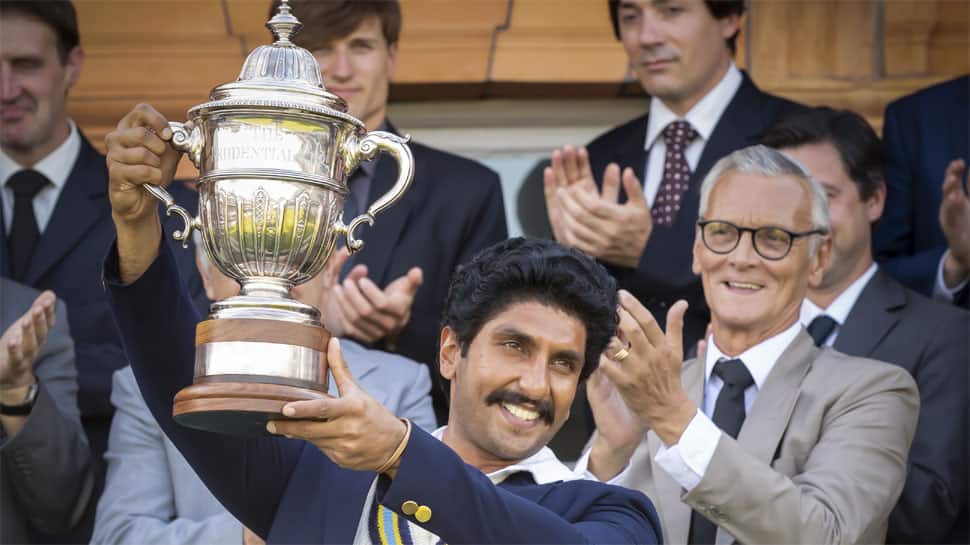 New Delhi: Despite the COVID-19 outbreak and its new variant Omicron threat looming at large, Bollywood sports drama ’83 has managed to rake in the huge moolah. One of the biggest and most-awaited films in the recent past, ‘83’, is revered by critics and moviegoers alike, worldwide.

The magnum-opus helmed by the ace filmmaker Kabir Khan is creating waves not just in India but globally, as the audience continues to celebrate India’s victory on the big screen.

According to noted trade analyst and movie critic Taran Adarsh, the film is inching closer to hit the Rs 100 crore mark at the Box Office.

In spite of the recent surge in the number of COVID-19 cases, ‘83’ has been sailing victoriously across India and major overseas markets. ‘83’ is credited to be the only Hindi film which has continued to stay strong despite all odds like Omicron scare, 50 percent occupancy in cinemas, etc.

About the film, Kabir Khan earlier said, “The kind of love that’s pouring out for 83 is unbelievable. It’s a film which is going to be there for years to come and going to be one of the defining films of my career.”