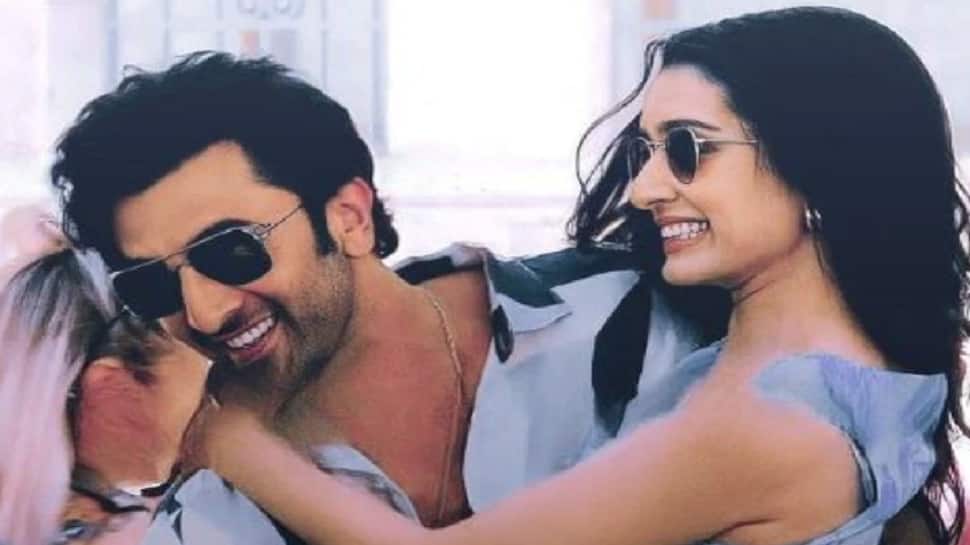 New Delhi: The shooting of Luv Ranjan’s yet-to-be-titled movie starring Ranbir Kapoor and Shraddha Kapoor in the lead has been halted due to a massive fire on the sets.

A massive fire broke at the Chitrakoot Studios in Andheri West, Mumbai on Friday. As reported by The Times of India, Ranbir-Shraddha were not shooting at the studios when the fire started.

TOI quoted, “Luv Ranjan was to complete one of the biggest songs of the film on this set. 400 dancers were supposed to be a part of the song. They had already shot some portion of the song with Shraddha Kapoor, which was her introduction song. She fell ill and the shoot had to be put on hold while Ranbir Kapoor was to join her post ‘Shamshera’ release. The team was to resume shoot from the day after.”

“All three floors of the sets were burnt down. Rajshri and Luv Ranjan both packed up their sets as soon as the fire started. There is some chaos here as people are saying some crew members are missing, we don’t have the exact details yet,” said the FWICE member.

Also, actor Sunny Deol’s son Rajveer was on the sets next door when the fire broke out. However, he was evacuated immediately by a security team.