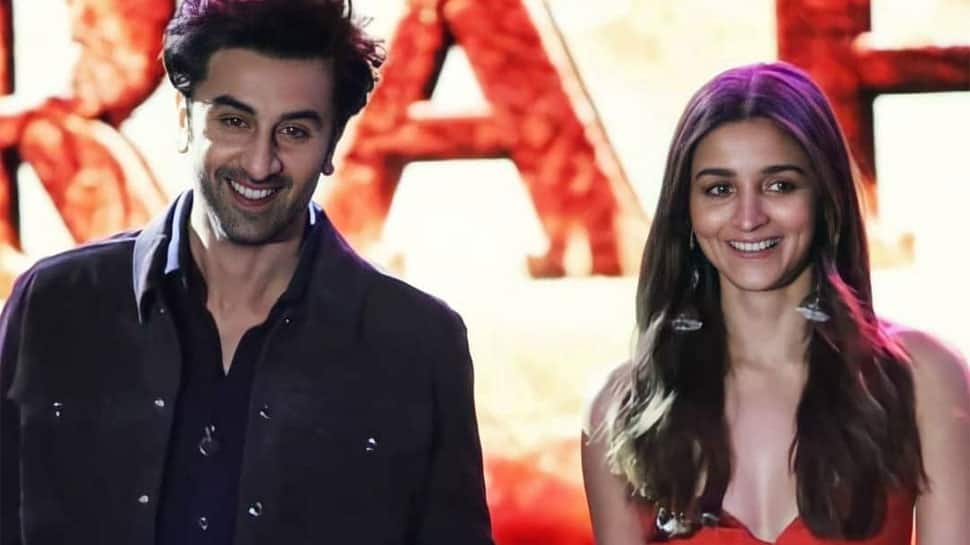 New Delhi: The ‘it’ couple of Bollywood, Ranbir Kapoor and Alia Bhatt is finally heading to take the plunge and enter matrimony. Rumours are rife that the big fat Indian wedding will take place somewhere around April 17-18. However, no official word is out yet.

According to a report in India Today, Ranbir and Alia’s pre-wedding ceremonies of Mehendi will kickstart on April 13, followed by Sangeet on April 14 respectively. Looks like celebrations will be in full swing at the Kapoor Khandaan between April 13 to April 18.

Ever since the news of their wedding is out, several reports are abuzz with the secret guest list. Names like Shah Rukh Khan, Salman Khan, Aamir Khan, Karan Johar and close friends Arjun Kapoor, Ayan Mukerji, and Aditya Roy Kapur are being speculated.

Unlike any foreign locale of exotic Raj Mahals, Ranbir and Alia will reportedly tie the knot in Mumbai. Many reports claimed that it is going to be RK house in Chembur but bets are also placed at Ranbir’s Bandra house – Vastu, where the couple can get hitched.

Keep reading this space for all updates on Ranbir Kapoor and Alia Bhatt’s wedding!