Rajinikanth to begin work on his 169th film ‘Jailer’ in Hyderabad 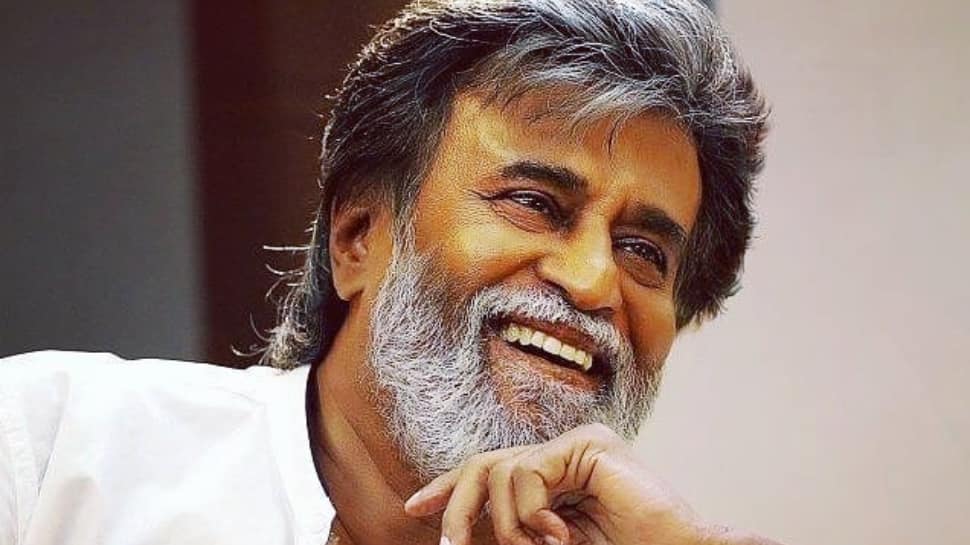 Chennai: If rumours doing the rounds in the industry are to be believed, actor Rajinikanth is to shortly begin work on his next film ‘Jailer’, which is being directed by Nelson Dilipkumar. Sources claim that the superstar of Tamil cinema will begin work on this film in a specially erected jail set in a Hyderabad studio.

Well-known stylist Aalim Hakim has been roped in to style the Superstar for this film. A tweet put out by the popular stylist confirmed that he was indeed working on the superstar’s look.

Posting a picture of himself with Rajinikanth on July 24, Aalim had tweeted, “An innovative day at work with our one and only King! Sir RAJNIKANTH!”

The film, which will be Rajinikanth’s 169th film, is being produced by Kalanithi Maran of Sun Pictures and has Anirudh scoring its music. Other members of the cast and crew are yet to be announced by the unit.