Rahul Dev: This has been my busiest year 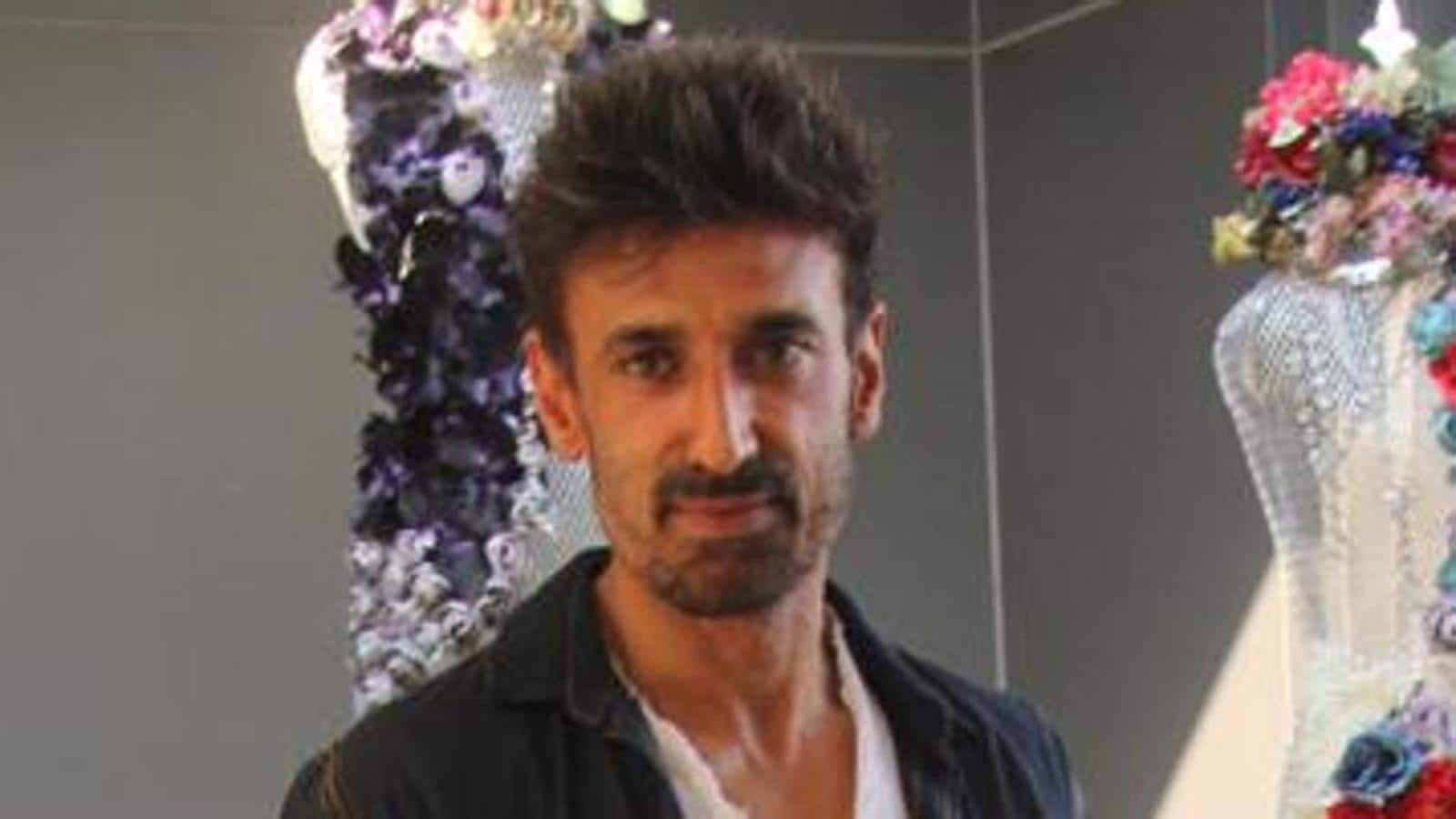 While for many the past two years living with the pandemic has been quite a challenge, actor Rahul Dev is counting his blessings for having a very fruitful year in 2021.

The actor reveals that he not only had new work releasing but has also shot for interesting upcoming projects.

Talking about receiving appreciation for medical series, LSD: Love, Scandal and Doctors and historical series, The Empire, the actor says, “It is not that I worked less hard for my other projects before this year and I put in more effort this year. But the love I got this year for my work has been very gratifying. It is all about how audiences are now receptive to different kinds of content. And when we put in so much effort and when it is appreciate dm it feels very fulfilling.”

Looking back at the year the 53-year-old actor, who has had as many as 8 projects in the past two years despite the pandemic, he can only wish that this momentum continues in the years to come.

“I have been shooting every single day almost. This is unusual given the circumstances we are in with the pandemic. It feels super special. It has been the busiest year so far,” he shares.

Dev is also thankful that despite shooting with a huge crew, he and everyone around him have been safe.

“I have worked with 1400 people, especially with The Empire in which the war sequences were huge. It been quite shocking that we all have been safe and sound and untouched by the virus,” he adds.

The actor says he is just thankful to be a working healthy, actor in this pandemic. “It has been a blessed year. At a time when people are losing lives and family member, me and my family have been safe and haven’t experienced any adversities. Being safe is a blessing and if you are over loaded with work and that too the kind of work you want to do then for an actor what else can you ask for,” he ends.