Raashii Khanna: You cannot not act and sustain for long now, the appetite for content has gone up 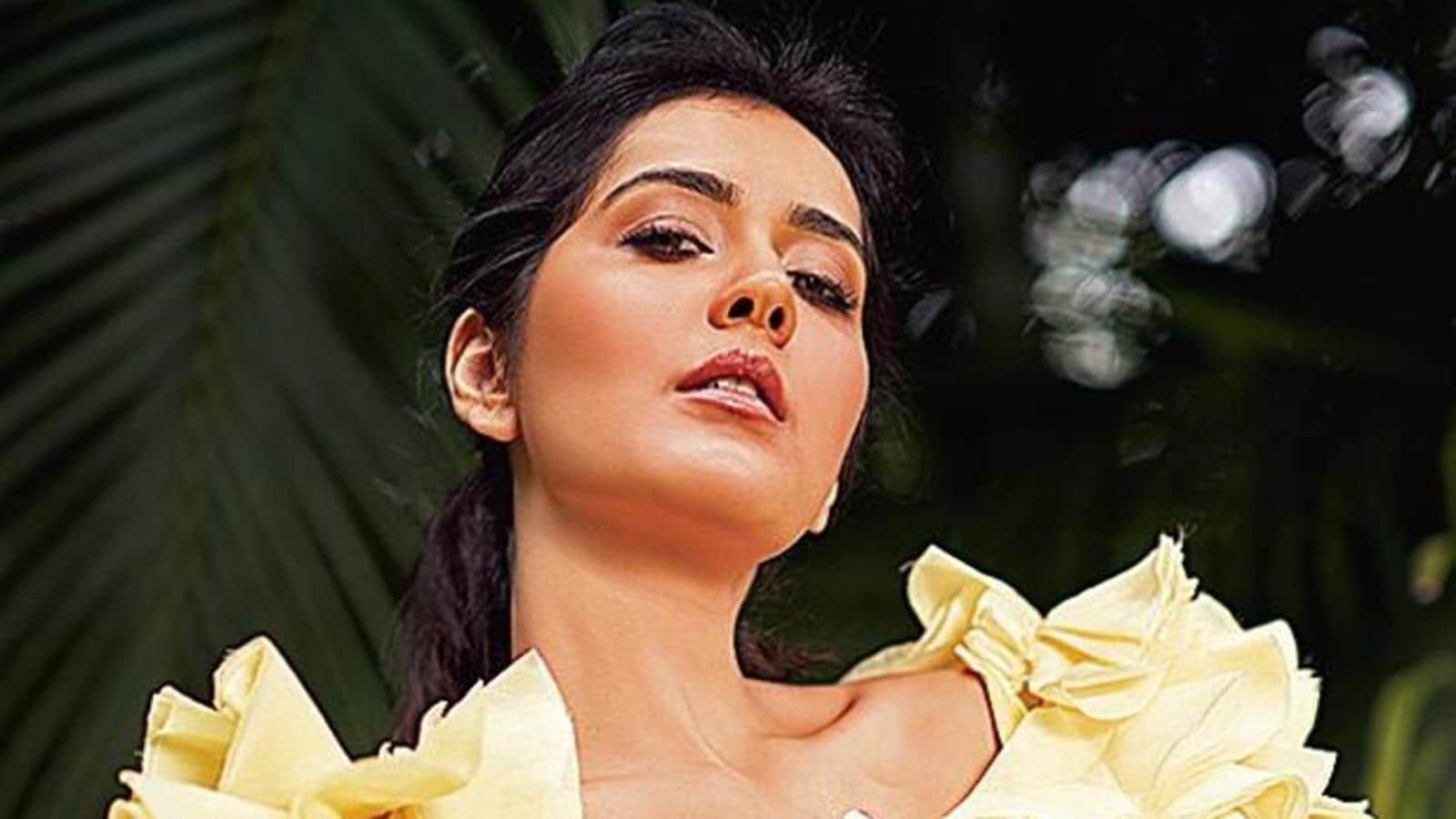 Actor Raashii Khanna feels web as a medium was not given much respect earlier but now, suddenly, because of lack of options, many had to release films on OTT platforms, and she calls it a good shift.

Nobody anticipated that we would find ourselves in a situation where films would not release in theatres, and Raashii Khanna was no different. Her Malayalam film, Bhramam, a remake of Andhadhun (2018), took the direct to OTT way in India.

The actor says, “Nobody thought we would even look at doing web series on OTT. I don’t feel this medium was given much respect earlier. But now, suddenly, because of lack of options, we had to release films there. All A listers are present there. It is a very good shift.”

In fact, the 30-year-old feels the “age of actors has begun” and mediocrity will not survive.

“You cannot not act and sustain for very long, now people are exposed to world cinema. They want you to act. I think the appetite for content has also gone high. That’s why I started watching Malayalam films also, and a new world opened up for me. I was like ‘I really need to tap this market’ and then Bhramam happened. It had Prithviraj, the director was so good, I wanted to do it,” she Khanna.

The response to her second Malayalam film has been satisfying for Khanna, who has been told she looked ‘her best’ in it. But she makes it clear that this particular film industry wants more from it’s actors than just good looks. People from within the industry said she also acts like a Malayali actor.

“I put in a lot of effort, worked hard, and here, you cannot overact or over express yourself in a commercial film. I had no makeup on. This industry doesn’t accept you unless you cant act. They don’t care if you are good looking. They have been accepting towards me, which I feel is very good,” says the actor, who is currently shooting for her web series with Shahid Kapoor.