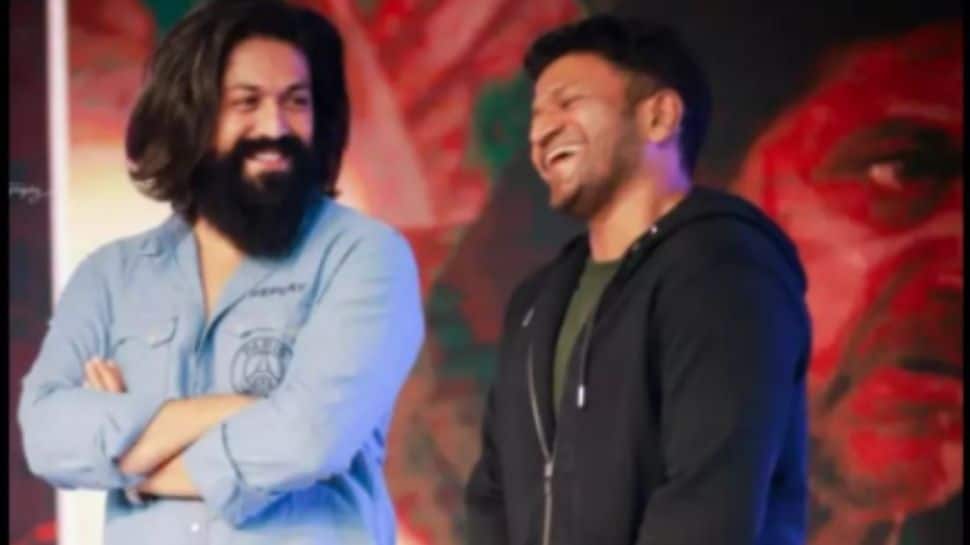 Yash, who shared a close bond with the ‘Appu’ actor, took to his Twitter handle and shared a throwback candid picture featuring him with Rajkumar from the promotional event of ‘Bhajarangi 2’, they attended a few days before the latter’s demise.

The late Kannada superstar`s last film was ‘James’ was also released on Thursday to commemorate his 47th birth anniversary.

Puneeth Rajkumar passed away after suffering a cardiac arrest on October 29 last year.