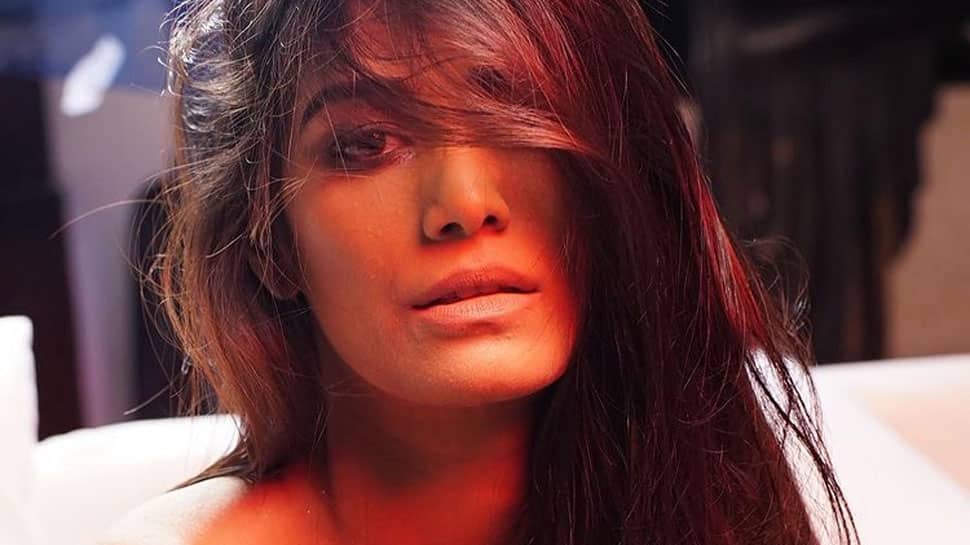 New Delhi: Model-actress Poonam Pandey has once again hogged the limelight. The controversial star has been reportedly rushed to the hospital after alleging she was assaulted by her husband Sam Bombay. The latter was arrested on November 8, 2021.

Amid these fresh charges surfaced, let’s take a look at some of her BIG controversies:

Maharashtra | Actress Poonam Pandey’s husband Sam Bombay was arrested yesterday in Mumbai after the actress complained that he assaulted her. Poonam Pandey was admitted to a hospital: Mumbai Police

Poonam Pandey shot to the headlines after she claimed that she would strip naked if the Indian cricket team wins the 2011 World Cup. Incidentally, India did win the World Cup but BCCI did not allow Poonam to strip.

Poonam Pandey made her Bollywood debut in 2013 with ‘Nasha’. However, there were protests against the film and its release, reportedly the film was banned at many places.

After a few days of her marriage, Poonam accused her husband Sam Bombay of molestation and assault. The incident allegedly happened in Canacona village in south Goa. Sam was later arrested. However, he was granted conditional bail a day after.

She filed a lawsuit against actress Shilpa Shetty’s husband Raj Kundra. She accused Armsprime Media, the company that was responsible for handling The Poonam Pandey App content of illegally using her content even after their contract expired.