Poonam Pandey says, ‘I accept I started controversies when I wasn’t getting a job’ 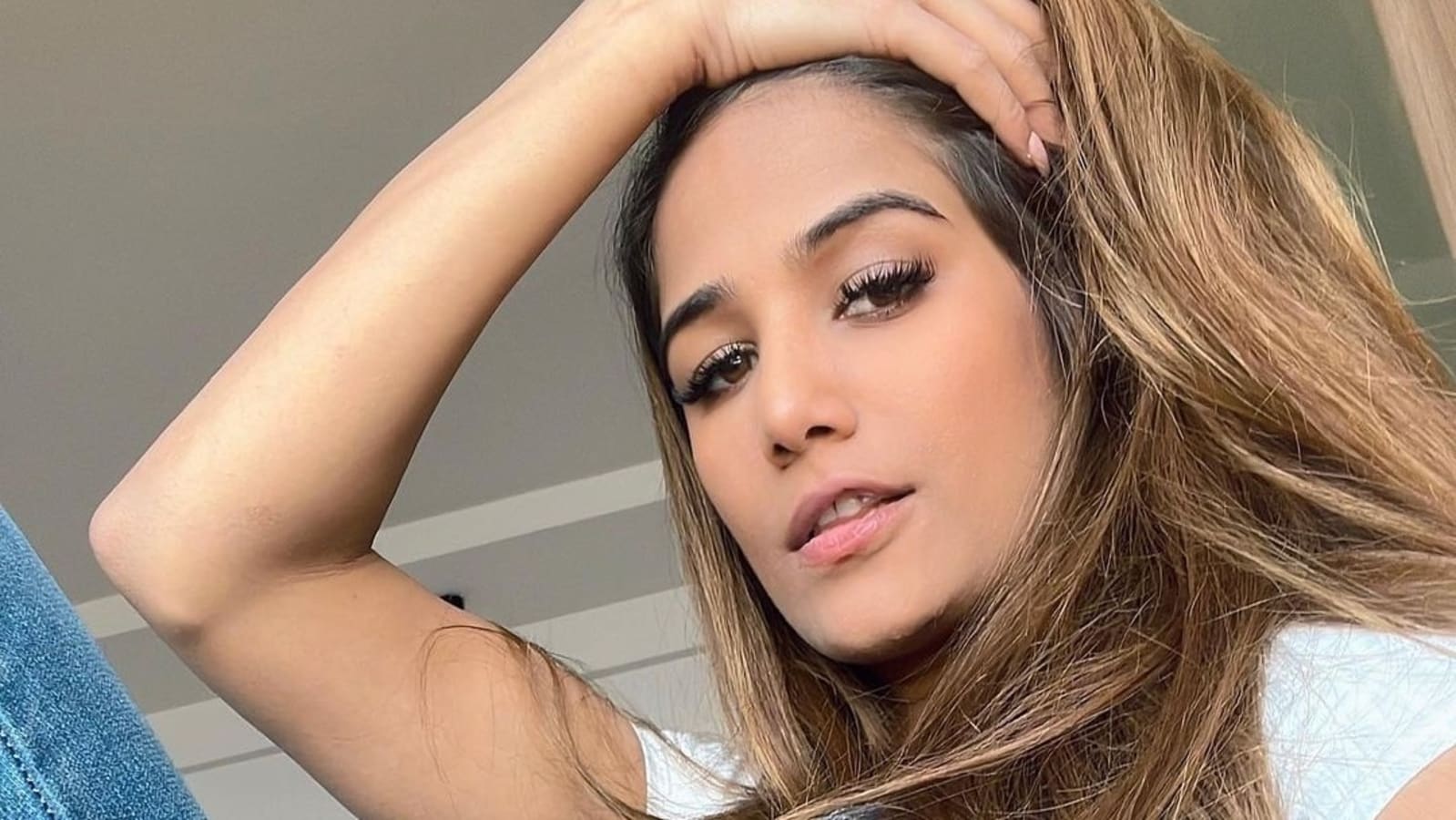 Poonam Pandey is all set to be seen on the reality show, Lock Upp. The promo of the show claims that Poonam has been accused of being ‘hot and extremely bothered’. The actor has now said that people judge her for her controversies without knowing anything about her personal life. She has also confessed to making mistakes and has expressed her desire to make a mark with her work, instead of controversies. Also read: Poonam Pandey says working with Raj Kundra was the ‘biggest mistake’ of her life: ‘These guys cheat people’

Poonam had made headlines last year after she accused her husband Sam Bombay of domestic violence. She was recently named in a pornography racket case, involving Raj Kundra. She accused him and his associates of fraud, theft, and leaking her phone numbers.

Poonam has confessed making wrong decisions but claims to have realised the importance of acquiring success through work. She told ETimes in an interview, “I accept that I’ve done controversies as I wasn’t getting job, I wanted to come out and work. I was also young and naive so whoever told me to do this or do that will benefit your career, I just blindly followed. But later I realised that those decisions were wrong and if you want to succeed in life, just work hard and you will get more work. I’ve realised that this 15 minutes fame is not at all important in life. Henceforth, I just want to work aur agar kisi ko kuch dikhane hai karke toh apne kaam ke zariye karo (if I have to show something, I would show through my work).”

Poonam made her film debut with Nasha in 2013. She played the role of a teacher who has a sexual relationship with one of her students. Claiming that the phase after the film was difficult, Poonam said, “Whatever offers I was getting after that film, people around me started guiding me in a wrong direction and saying that I shouldn’t take this project. I would tell them that I want to act, work and do movies. I would tell them I am good dancer, actor, I want to showcase that but I was misguided into taking wrong decisions.”