Pooja Hegde feels she and Prabhas are ‘looking really good together’ in ‘Radhe Shyam’, calls him ‘shy’ 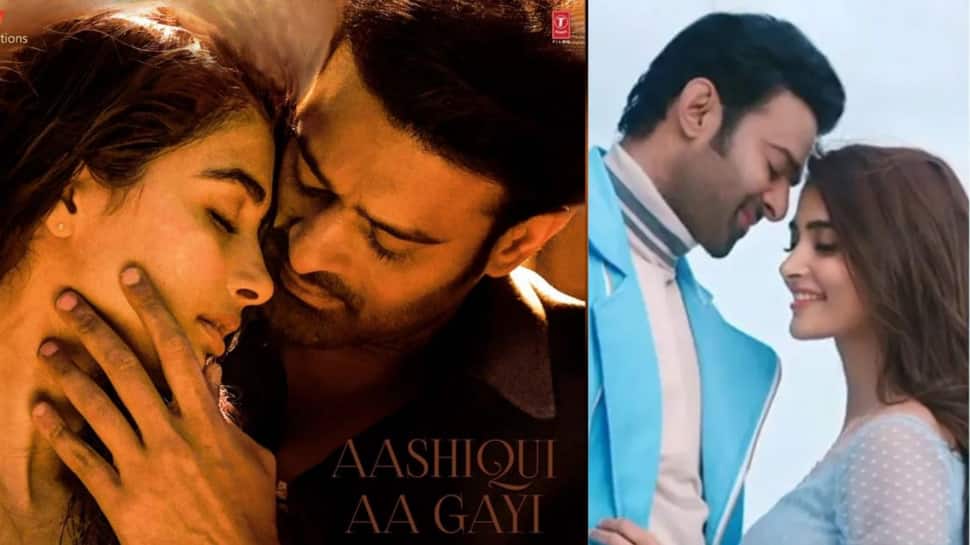 New Delhi: Actress Pooja Hegde is a self-confessed romantic, who has grown up watching love stories. The actress is gearing up for the release of her latest film ‘Radhe Shyam’, in which she shares the screen space with ‘Baahubali’ actor Prabhas for the first time. Opening up about her upcoming much-awaited, romantic film, Pooja said she thinks she and Prabhas look really good together.

Pooja also called Prabhas a ‘shy person’ but revealed that he is quite jovial around his circle of friends. “Sometimes you know someone really well but it doesn’t translate onscreen, and sometimes you meet someone for the first time but it just clicks because magic happens. I would like to believe that we’re looking really good together,” she told Hindustan Times.

This is not the first time that the 31 years old has been praised for her on screen chemistry. Pooja and Allu Arjun’s rapport in 2020 superhit film  Ala Vaikunthapurramuloo was also loved by the audiences. Opening up about it, she told, “People say that I share a great chemistry with most of my co-stars, be it Allu Arjun, Akhil Akkineni (in Most Eligible Bachelor; 2021) or Hrithik Roshan (in Mohenjo Daro; 2016). I love love stories. I’ve grown up watching them. And I love to give my all in a scene. Maybe that translates onscreen.”

‘Radhe Shyam’ is a period romantic drama written and directed by Radha Krishna.The film has been jointly produced by UV Creations, Gopi Krishna Movies, and T-Series. Apart from Pooja and Prabhas, it also stars Bhagyashree, Krishnam Raju, Sachin Khedekar, and Priyadarshi in important roles. With an intent of creating a pan-India film, ‘Radhe Shyam’ has been simultaneously shot in Telugu and Hindi. It is all set to release in theatres on March 11.