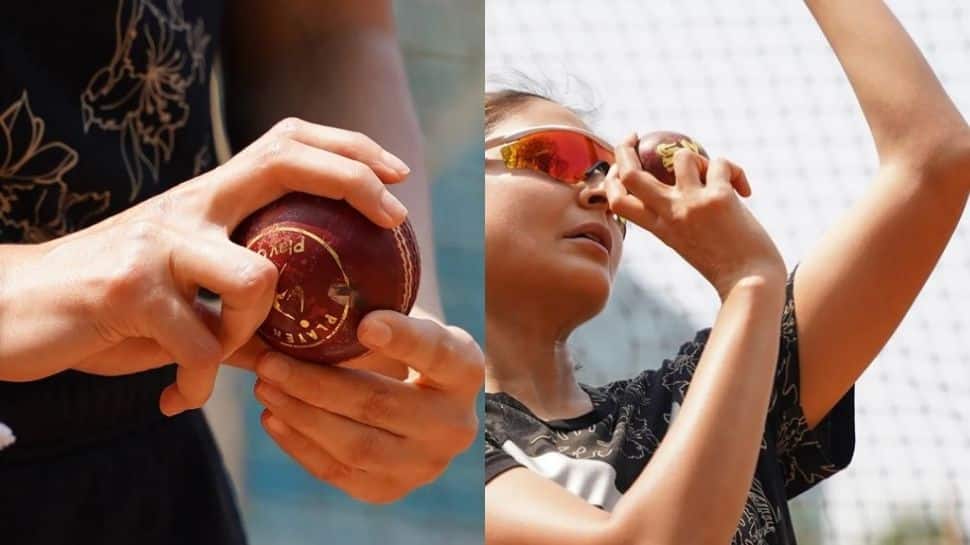 New Delhi: Bollywood superstar Anushka Sharma has ended speculations on whether she has started her preparation for her film, Chakda ‘Xpress.

She took to her social media to give a glimpse of her prep process and showed that is getting into the skin of the celebrated Indian fast bowler Jhulan Goswami by learning how to bowl like her!

Anushka posted a picture of her bowling at the nets and captioned it “Grip by Grip Prep #ChakdaXpress”.

Anushka is making her return to the movies after her pregnancy with this film, which is inspired by the life and times of India’s most decorated women cricketer Jhulan.

Jhulan holds the world record for the highest number of wickets taken by a woman in an international career.

Chakda Xpress traces Jhulan’s inspirational journey as she moves up the ladder despite the hindrances posed by misogynistic politics to fulfil her dream of playing cricket for India.

She succeeded in her goal and went on to captain the Indian women’s national cricket team and is a role model for aspiring cricketers in the country.

In 2018, an Indian postage stamp was issued in her honour.


Anushka is one of the most successful and influential actors of her generation. She is the only actress to have three 300 crore plus films – Sultan, PK and Sanju – under her belt.

She is leaving no stone unturned to make this project the biggest tribute to a woman sporting icon of our country.

As per reports, Anushka will be flying to the UK to shoot a 30-day schedule of the cricket film signifying the massive mounting that Chakda Xpress will have.

All efforts are being made to make the film a visual treat for audiences.