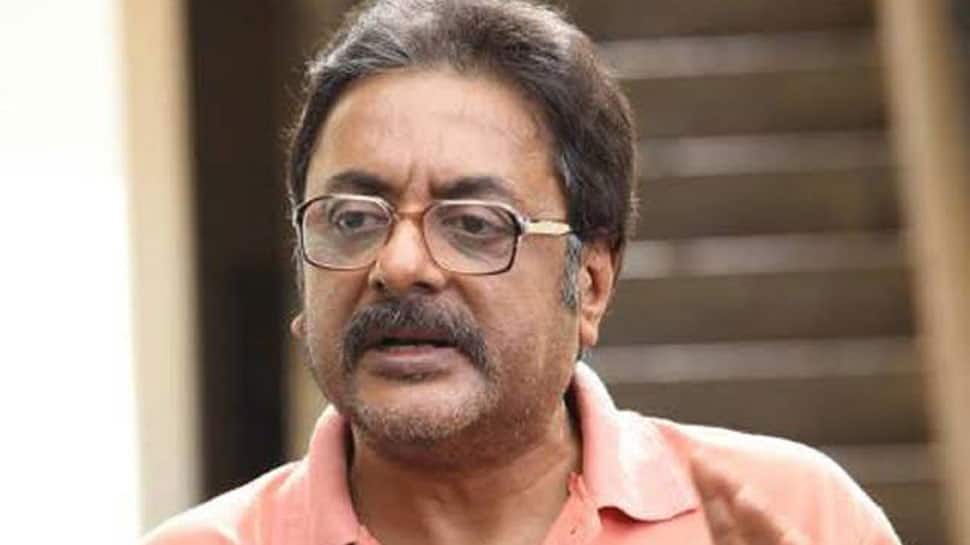 New Delhi: Noted actor-director Pratap Pothen, who has worked in multiple regional language films was found in his apartment in Chennai. He acted in over 100 movies including Malayalam, Tamil and Telugu as well as Hindi respectively. He was 69.

According to The News Minute report, he was found dead at his Chennai flat in Kilpauk. More details are awaited. Several fans and celebs reacted to the unfortunate news on social media and condoled his sudden demise.

So disheartened. Heartbreaking. Lost a very good friend,a wonderful human being, a great technician n actor n funniest guy ever, #PratapPothen this morning. Had the privilege to work with him in few films. Hope you are finally in peace PP. You will be missed terribly.#RIP  pic.twitter.com/zSVIVbGm2F
— KhushbuSundar (@khushsundar) July 15, 2022

Popular Tamil/Malayalam Actor/Director #PratapPothen is no more.. He passed away this morning in Chennai.. He was 69..

Shocked to hear the passing away of actor and director #PratapPothen (70) at his Chennai residence today.#RIPPratapPothen pic.twitter.com/KACDA6Sfo2
— Sreedhar Pillai (@sri50) July 15, 2022

One of the lead heroes of early 80s Tamil films.

Pratap made his debut in the 1978 film Aaravam in Malayalam and later featured in Thakara in 1979 bagging the Filmfare Award for Best Actor – Malayalam for his lead role. In the same year, he starred in a Tamil film titled Azhiyadha Kolangal.

May his soul rest in peace!