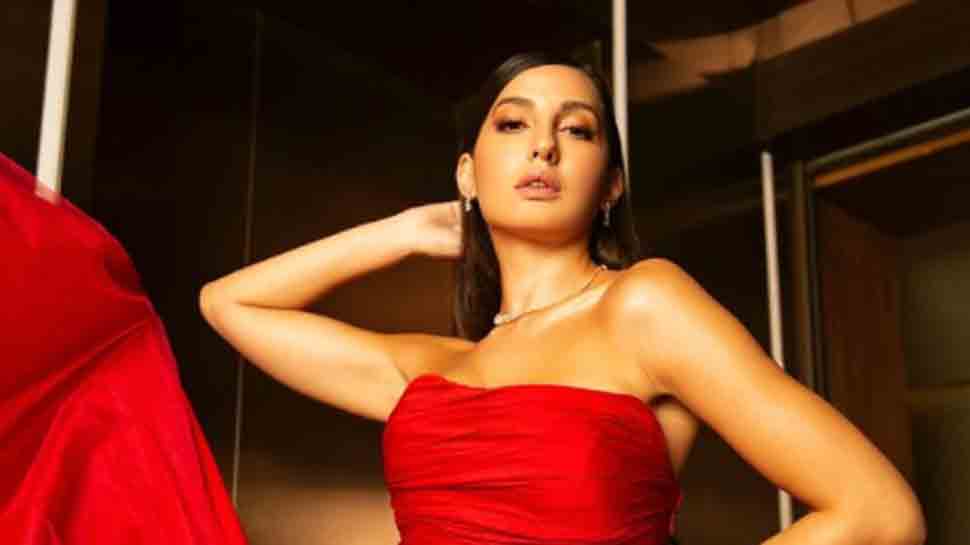 NEW DELHI: Actress-model dancer Nora Fatehi is known for her stunning dance performances and panache. The ‘Street Dancer 3D’ actress has given us several beautiful dance numbers and left us in awe of her moves.

On Friday (Feb 4) made her way to the headlines after her Instagram account disappeared abruptly. It left her fans in surprise to everyone as the actress has been sharing her pics from her ongoing Dubai vacation. The actress has been holidaying in Dubai along with her friends, regularly sharing photos and videos of her bikini-clad looks.

Nora had close to 37 million followers on Instagram, which she has now probably lost. Many of her fans took to Twitter to check what went wrong with her Instagram account. Meanwhile, the actress is yet to issue an official statement on this matter.

Earlier, John Abraham also made news for similar reason when he deleted all of his photos and removed his DP from Instagram. However, it was later revealed that the actor did so to promote his upcoming film ‘Attack’, also starring Jacqueline Fernandez and Rakul Preet.

Coming to Nora, she was last seen in Guru Randhawa’s ‘Dance Meri Rani’, which has turned out to be a blockbuster.