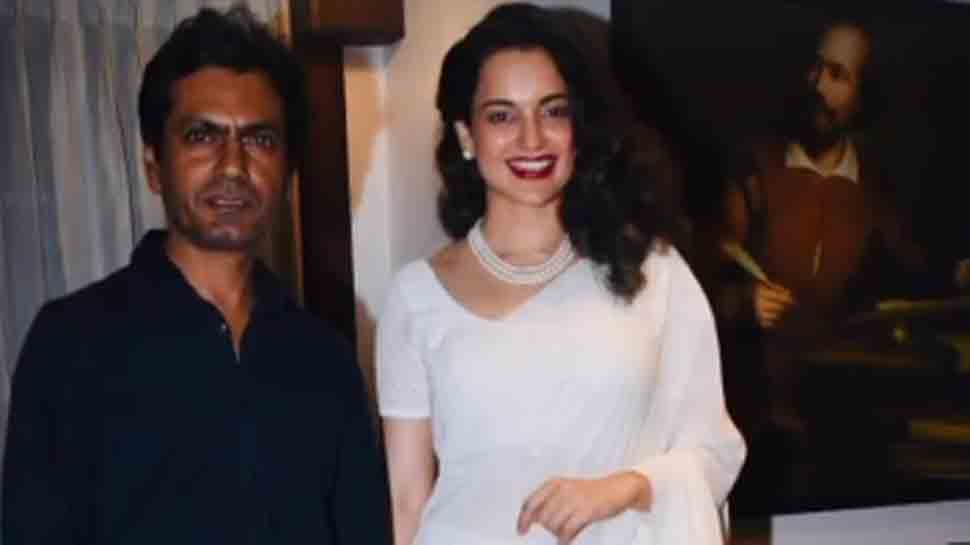 The film is the maiden home production venture of Ranaut’s banner Manikarnika Films. It is directed by “Revolver Rani” helmer Sai Kabir and also stars Avneet Kaur. Ranaut, 34, took to Instagram to share the news of the film completing its shooting. “Today by the grace of God we have completed filming of our first project of Manikarnika Films Pvt Ltd. It’s been a gratifying experience and we have so many people to thank for this,” she captioned the post, alongside a series of photographs of the cast and crew.

The film marks the first collaboration between Siddiqui and Ranaut.