Nargis Fakhri faced body-shaming, ‘I gained weight, and they said am pregnant’ 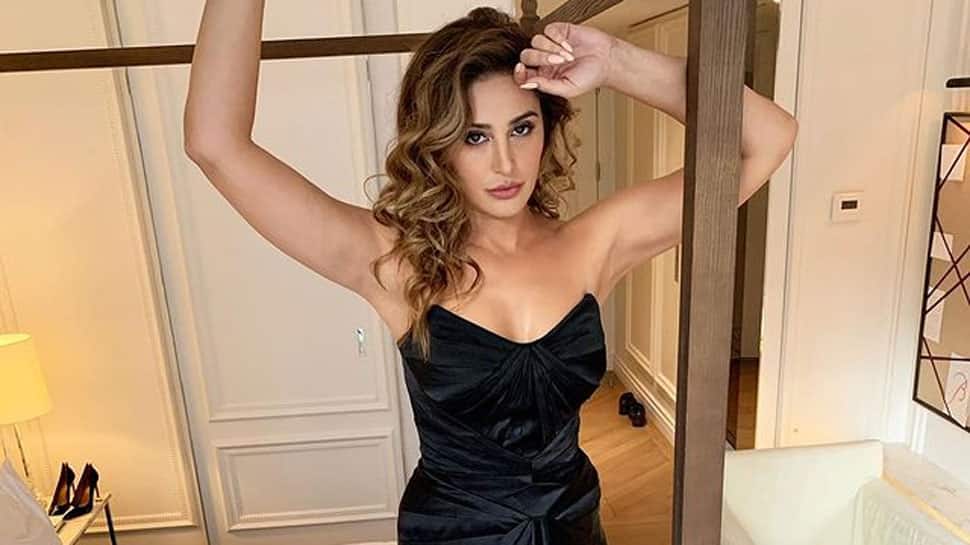 New Delhi: Model-actress Nargis Fakhri, who has most often than not been in the news for her relationship rumours is now all rearing to be back to the work grind after a brief hiatus. In an interview with Hindustan Times, she talked about her current flame and how she was body-shamed over her weight issues.

“You know, people say so many different things, so I am actually not going to say anything about this, because everyone just writes whatever they want to, so I will just let everyone have fun,” Nargis said while addressing the dating topic.

She is rumoured to be dating US-based Kashmiri businessman Tony Beig.

Talking about people’s interest in her love life, the actress asserts, “I am fine, everyone dates. It’s just that I am the lucky one to be a celebrity, everybody wants to see everything about me.”

Nargis Fakhri, who took a brief break from work in 2016 after ‘Azhar’ release only to return in 2019 with Amavas, recalled how she faced body-shaming comments at that time. Some reports even claimed she was pregnant.

“On the left I weighed 178lbs (80kg) and on the right, I was 129 (58 kg). I have since lost 20lbs (9kg) through making lifestyle changes. If i can do it, so can you. I definitely faced body shaming for a short time. I do believe there is a certain look or appearance people expect from you. So there is pressure to maintain that.”

“It’s funny because I realised you are never good enough, and everyone has an opinion. When I first came to India, I was too skinny, so everyone was like ‘you need to put on weight’ I then maintained it, I have a naturally skinny state. Later I gained about 50 pounds, so they posted I was pregnant, which I thought was not funny, but also very funny. I think first my feelings got hurt, but I realised it’s my job to take care of myself. I lost 40 pounds, worked out, and got that body back.”

On the work front, the actress was last seen in ‘Torbaaz.’ The film also starred Sanjay Dutt in the lead role and was released on Netflix in 2020.