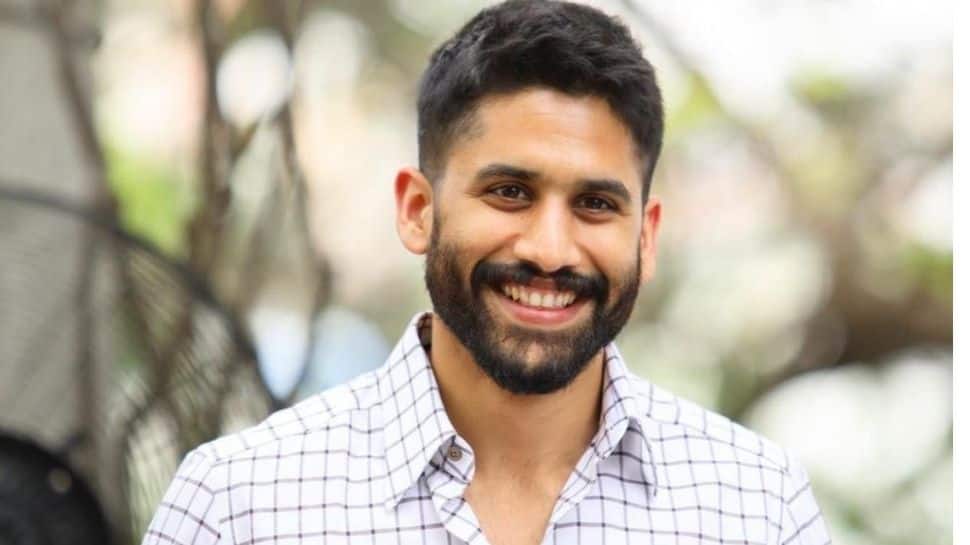 New Delhi: After a long break of over a month, south star Naga Chaitanya has finally made his way back to Instagram on Saturday.

Post his separation announcement from wife Samantha Ruth Prabhu, Chay had been away from Instagram since October 2. However, the actor was active on micro-blogging site Twitter.

Finally, after being away from social media for such a long span, Naga Chaitanya is finally back with a fresh post.

He wrote, “A love letter to life .. thank you @officiallymcconaughey for sharing your journey .. this read is a green light for me .. respect sir !”

Naga Chaitanya shared the details of the book which he is currently reading right now. He also revealed that it’s a book by Hollywood star Matthew McConaughey’s memoir, Greenlights.

For the unversed, Samantha and Naga Chaitanya announced their split a few days back on social media by sharing identical posts.

The rumours of ChaySam divorce (their fans call them that) gained ground after Sam dropped Akkineni (her surname) from social media handles.

On the work front, she made her digital debut with Manoj Bajpayee starrer ‘The Family Man Season 2’ which earned her immense love and appreciation. She even bagged the Best Actress (Series) award for her performance as Raji in The Family Man Season 2 at the Indian Film Festival of Melbourne 2021.