Naga Chaitanya opens up on life after divorce from ex-wife Samantha, says THIS 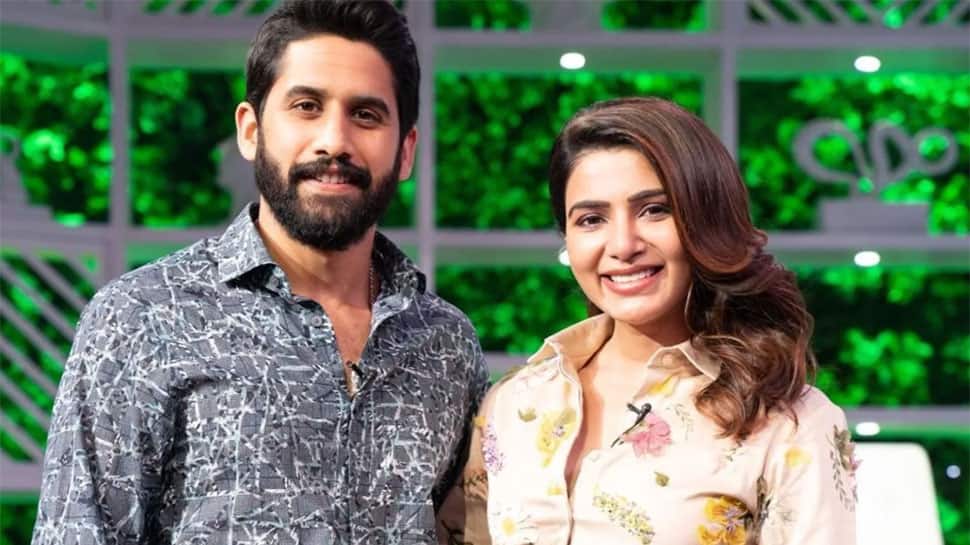 New Delhi: South super couple Samantha Ruth Prabhu and Naga Chaitanya’s fairytale wedding hit rock bottom and the duo decided to announce separation. They ended speculation about their personal life with a post on social media last year, breaking a million hearts. Today, both have moved on and are focussed on their respective careers.

Naga Chaitanya’s upcoming release Thank You opened in cinemas on July 22, 2022. During the film promotions, Naga was asked several questions about his personal life too by the media. Bollywoodlife.com quoted the actor opening up on his life after COVID-19 and divorce from ex-wife Samantha Ruth Prabhu.

Naga said, “During this period, I have changed a lot as a person. Earlier I could not open up much. But now I am able to. Feeling very much attached to my family members and friends. It feels very nice to see myself as an entirely new person.”

In October last year, Naga Chaitanya and Samantha shared a joint statement reading: “To all our well-wishers. After much deliberation and thought Sam and I have decided to to part ways as husband and wife to pursue our own paths. We are fortunate to have a friendship of over a decade that was the very core of our relationship which we believe will always hold a special bond between us. We request our fans, well-wishers and the media to support us during the difficult time and give us the privacy we need to move on. Thanking you for your support.”

Thank You is a Telugu-language romantic comedy film directed by Vikram Kumar. The story is written by BVS Ravi and produced by Dil Raju along with Sirish under Sri Venkateswara Creations.